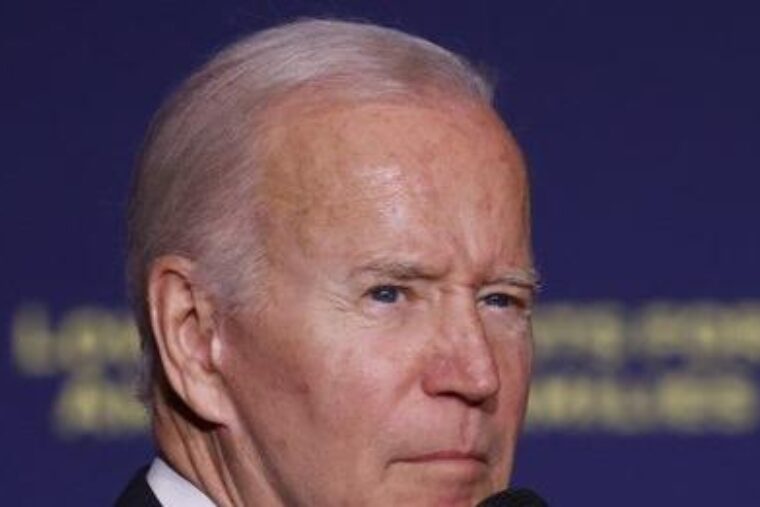 Yes, he really said this.

Natalie Barden, whose brother was killed in the December 14, 2012, Sandy Hook Elementary School attack, urged Biden to “address ‘high capacity’ magazines” and asked what he is currently do to limit those magazines.

Biden responded by saying he is going to push to ban ‘assault weapons’ after the midterm elections and urged people to vote for Democrats in order to secure the ban.

He noted, “My legislation says there can be no more than eight bullets in a round.” 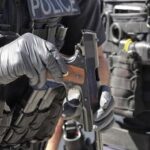 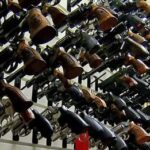