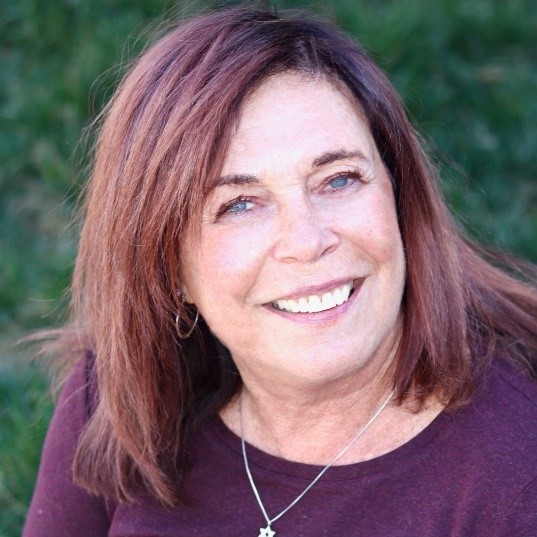 Doris Wise is the President and Founder of Jews Can Shoot, a 501c3 nonprofit civil rights and advocacy group, honoring the memory of the Holocaust to preserve, protect, and defend the Second Amendment.

Doris understands the outcome of gun control which leads to the inability of self-defense and far too often the atrocities of repressive governments. Both her parents survived the horrors of the Holocaust and met in a Displaced Persons camp in Germany. Her parents married and moved to Toronto, Canada. Doris eventually moved to the United States and became a citizen. Based upon the history and survival of her parents Doris realized she can never take her safety for granted.

In 2006, Doris created Children of Jewish Holocaust Survivors (CJHS) within three days of Gilad Shalit’s abduction and imprisonment by Hamas terrorists. She founded the organization in a massive campaign to spread awareness about Gilad and two other Israeli soldiers who were captured. CJHS hosted large monthly meetings with guest speakers, presentations and advocacy events. The result was a sizeable and committed group of community activists.

It has been Doris’s aim, through Children of Jewish Holocaust Survivors, to educate the public that, as Prime Minister Netanyahu said,

For Doris, this work fulfills the moral imperative to protect the Jewish people from ever being helpless again. As Doris states, “It is the best way I have found to honor my parents and all the survivors, as well as the millions of victims who perished.” This passion has driven Doris to her next path with Jews Can Shoot.

Jews Can Shoot was formed in 2013 for the purpose of education and advocacy regarding gun laws, gun rights, legal precedent, and cause-related advocacy. Jews Can Shoot both educates and advocates for gun rights of all citizens, not just Jews. The power of the Second Amendment is that it lays the foundation for all Americans that self-defense is a natural human right. No government, anywhere in the world, should have the power to deny its citizens of the right of self-protection. Jews experienced the impact of such gun control during the Holocaust. Now is the time for both Jew and non-Jew in the United States to be proactive advocates for the Second Amendment.

President and Founder Doris Wise remains passionate about her mission based on her knowledge of history and the outcome of restrictive gun control legislation.

Media and interview requests can be directed to Doris at: doris@jewscanshoot.com