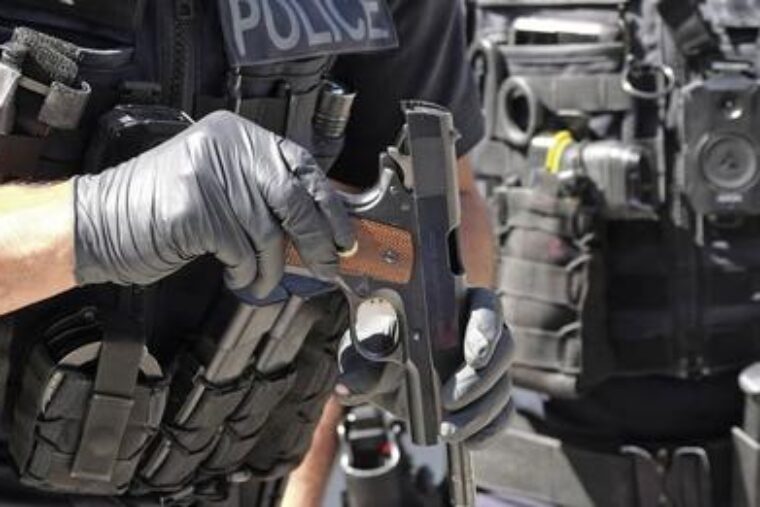 “Criminals don’t typically carry an arsenal like a character in Call of Duty. They only use one gun at a time. Selling extra guns doesn’t do anything except put cash in their pockets. They’re still walking around and able to hurt people.”

Philadelphia is a rough city in this day and age. It’s not the only time it’s been rough, mind you, but I’m not going to talk about the past. I want to talk about now.

And now has tons of violent crime. That’s led to some pushing for gun buybacks.

Yet, the Philadelphia Inquirer asked an important question. They wanted to know if buybacks were a good idea, so they got two pieces written up. One against buyback and one in favor.

Obviously, I’m not a fan of buybacks. Study after study shows they simply don’t work.

That won’t stop some from pushing them, even if they have to make up a version that will. 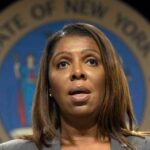 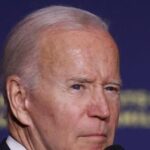