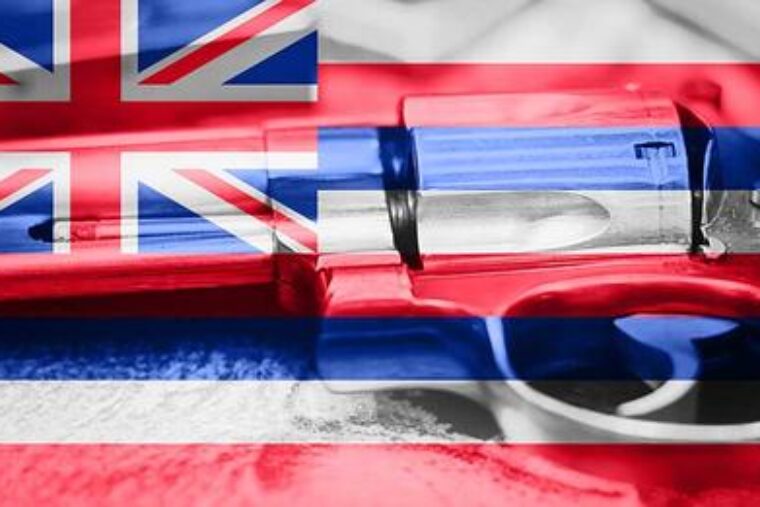 Bruen. “Numerous restrictive firearms laws are being challenged across the United States. The Bruen decision by the Supreme Court shows the way for courts to restore rights protected by the Second Amendment.”

U.S.A. –-(AmmoLand.com)-— On December 6, 2017, about an hour before midnight, Maui police were called about suspected trespassers on a trail controlled by Flyin Hawaii Zip Lines.

The police did not explore the trail or look for trespassers. They waited for the owner of Flyin Hawaii Zip Lines, armed with an AR15-style rifle, to search the trail and locate those accused of trespassing.  From an August 22, 2022 article in Mauinews.com:

Police were called after the owner of Flyin Hawaii Zip Lines in the West Maui Mountains was alerted at 11 p.m. Dec. 6, 2017, that trespassers had entered the property, according to information in court records. 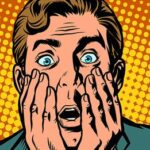 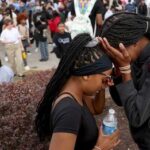