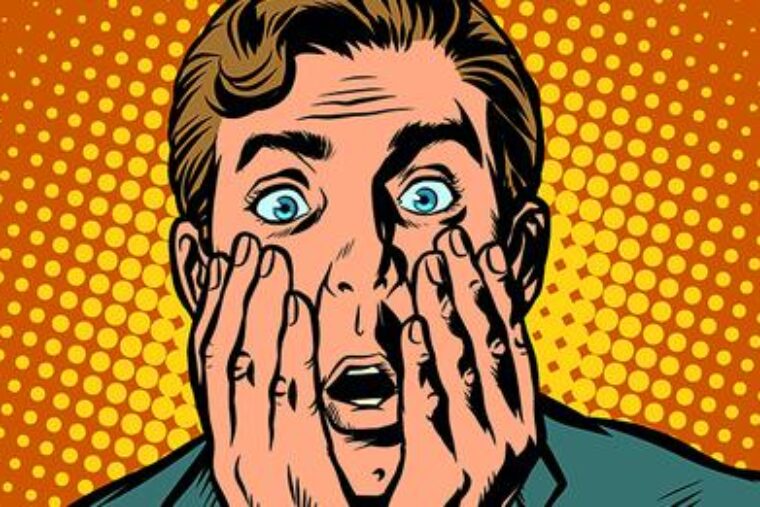 The anti-gun pearl-clutchers are in a tizzy. Voter polling is showing that radical gun control isn’t a leading concern as America is closing in on election day Nov. 8.

Voters are keyed on runaway inflation, the increasing cost of living and rising crime as the most pressing issues that will inform their votes. Voters are more concerned about what the Biden administration is doing to their pocketbooks today than what it wants to do to gun rights tomorrow.

Voter appetite for increased gun control is plummeting, with one New York Times poll indicating that just one percent of likely voters said it was their top issue, according to The Reload. 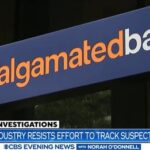 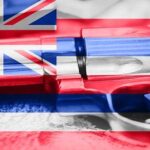