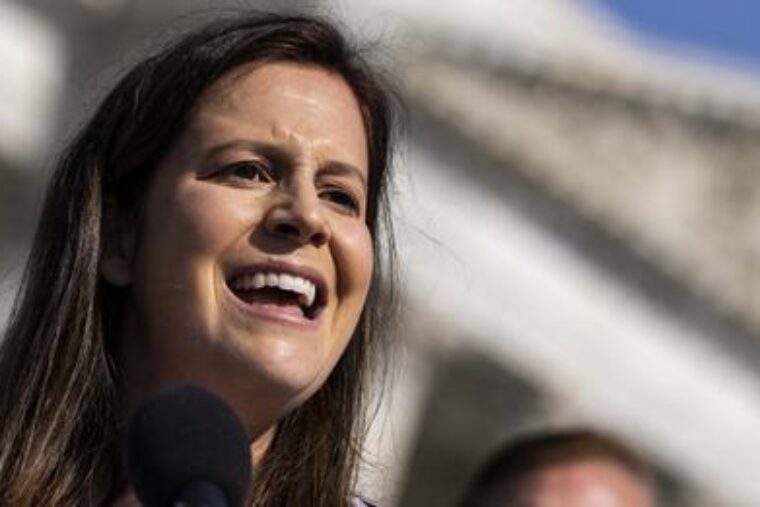 How do they determine whether a particular purchase is “suspicious”?
Doesn’t matter. Every purchase at a gun retailer will be considered suspicious.

House Republicans are asking credit card giants if they support a plan to make it easier to track firearm purchasers.

Rep. Elise Stefanik, R-N.Y., along with 100 other Republicans sent letters to the CEOs of Mastercard, American Express and Visa pressuring them about their reported support for creating individual codes identifying firearm purchases. The members argue the plan opens a backdoor to an unofficial gun registry in the country.

House members are concerned about a move by the Internal Organization for Standardization creating a Merchant Category Code (MCC) that would identify when someone uses a credit card to purchase a firearm. 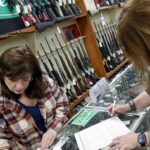 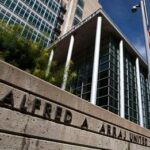