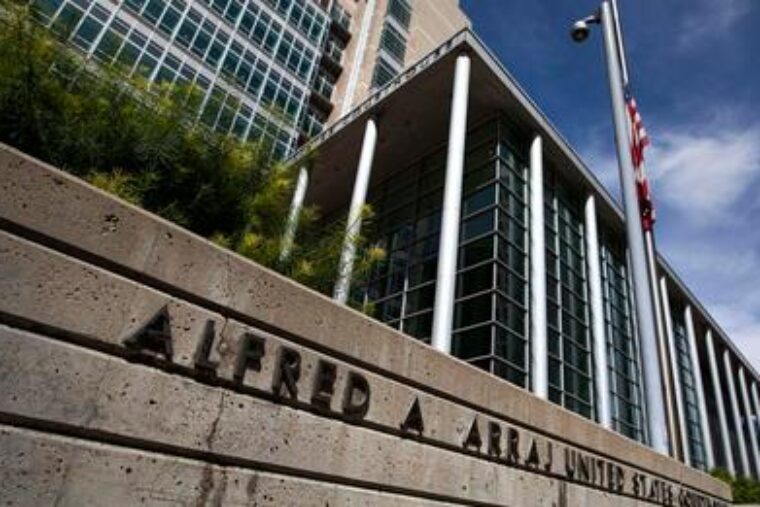 Judge Moore: “if anyone thinks the district court is going to have the last say on this, they’re kidding themselves. Come on.” Some judges aren’t playing their games.

A federal judge on Friday declined to combine the four lawsuits currently pending before different judges that challenge the constitutionality of gun restrictions in Boulder County and three of its municipalities.

U.S. District Court Judge Raymond P. Moore, who was assigned the case involving the town of Superior, indicated he wished to see the lawsuits proceed separately. He acknowledged there will now be a possibility of conflicting rulings between various judges about whether the various local ordinances violate the Second Amendment.

But, Moore said, “if anyone thinks the district court is going to have the last say on this, they’re kidding themselves. Come on.”

The legal challenges in Boulder County are a product of the U.S. Supreme Court’s decision from June in New York State Rifle & Pistol Association, Inc. v. Bruen, in which the court’s conservative majority made it more difficult for gun restrictions to pass constitutional muster. Around the same time, Boulder County and the municipalities of Superior, Louisville and Boulder enacted substantially similar firearm regulations, including a ban on large-capacity magazines and “assault weapons.” 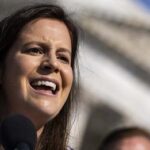 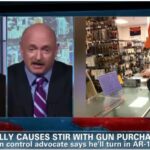 GUN STORE REJECT: Mark Kelly Has AR-15 Straw Purchase Rescinded By Store (A blast from the past and a timely reminder)