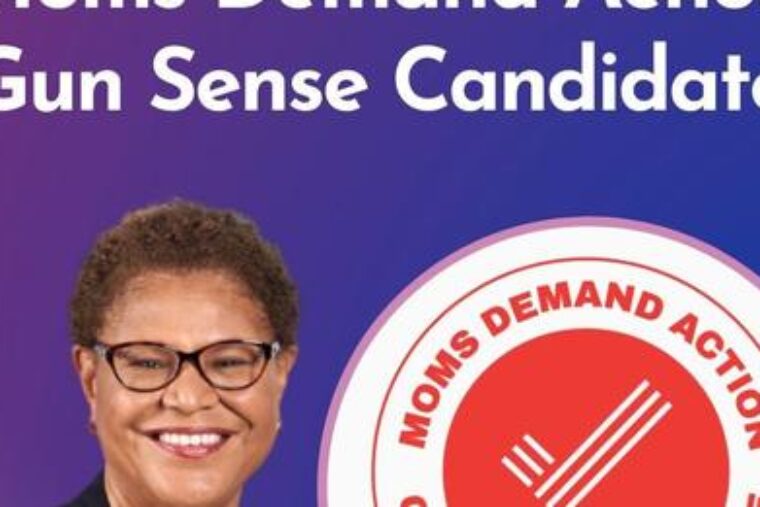 “It sounds like there’s a lot more to this story than has been revealed, but even if there’s not, the in-your-face hypocrisy alone ought to disqualify this self-serving hypocrite from office. Which means L.A. Democrats will be lining up to vote for her in droves…”

“Bass communications director Sarah Leonard Sheahan confirmed to The Times that the guns belonged to the congresswoman and said they were secured in a Brinks lock box. Leonard Sheahan said the weapons were legally registered …”

That “cash, electronics and other valuables” were “left behind” suggests that the object of the break-in was to get the guns, making fair the question of who knew Bass had them and how it is that they knew. That Bass and her press handlers consider guns in an easily carried lock box to be “safely and securely stored,” though, does comport with what her boosters at Mike Bloomberg’s Everytown consider to be “common sense gun safety,” that is, rendering a gun useless in a home intrusion.

That’s not quite true. It’s quite useful as stolen property, particularly in the commission of later violent crimes, feeding Everytown’s demands for more “common sense.” And that’s what Bass, currently a Democrat congressional representative for California’s 37th District, purports to represent. 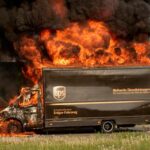 UPS Threatens to Cancel Service for Most of the Gun Industry