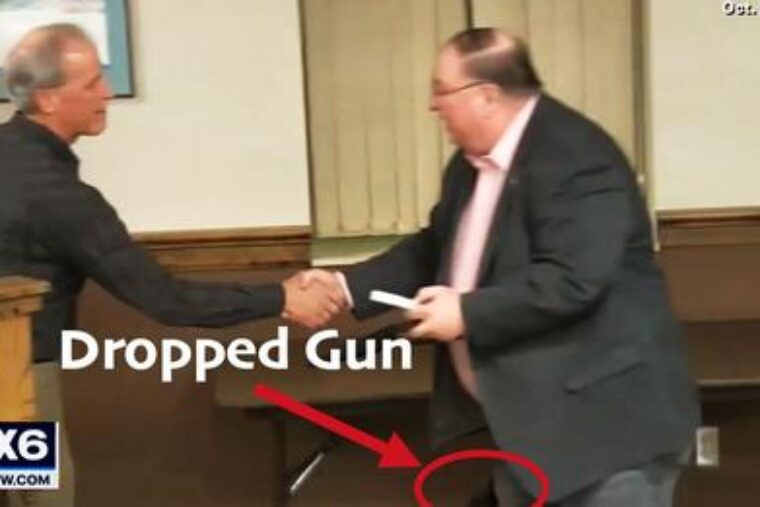 I covered this story back in March, and I probably watched the video way too many times. But the Hartford, Wisconsin, Mayor will not be charged after he dropped his gun in a restricted area.

Timothy Michalak was inside a sheriff’s office when his gun fell from his waistband. Go ahead and watch the video below and try not to laugh.

But he will not be prosecuted since, at the time of the incident, he had “all the powers of a police officer of the city.” This is due to the position he held and the ordinance of the city. Interestingly enough, that section of the code has since been removed.

UPDATE: And it looks like he was re-elected facing off 4 other candidates who may or may not have dropped their guns even once. 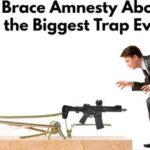 Is Pistol Brace Amnesty About to Become the Biggest Trap Ever Set? (VIDEO) 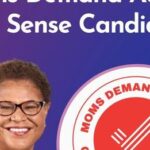