The title says it all. Even if the source is Newsweek.

The number of gun sales and background checks completed in President Joe Biden‘s first year in office is nearing the combined numbers done during the first years for former Presidents Donald Trump and Barack Obama. 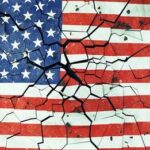 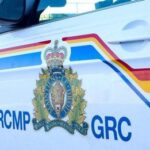