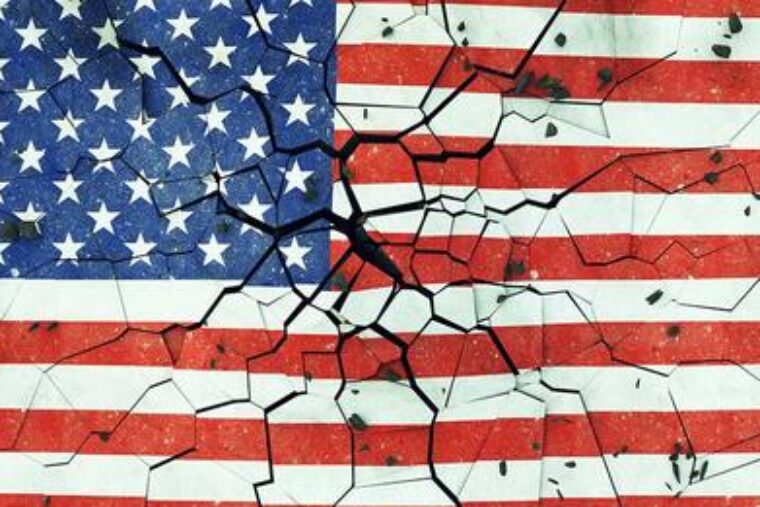 “The Harris-Biden Administration is preparing a major assault on the Second Amendment, in part to deflect attention from Biden’s dismal poll numbers—hoping that most Americans will support a campaign to destroy the right of the people to keep and bear arms. But it is a dangerous gamble that can backfire. The Neo-Marxist and Neoliberal Globalists know this but figure they have no choice given the 2022 Midterm elections that they must prepare for.”

New York – -(AmmoLand.com)- To both proponents of the Second Amendment and its detractors, Heller is known for its salient holding: that the right of the people to keep and bear arms is an individual right unconnected with one’s service in a militia. No one has any doubt about that holding whether one accepts the truth of it or not.

It is the central holding of Heller and it is a broad ruling; no question about it. This is as it was always meant to be, and the Heller majority opinion says this clearly, succinctly, and categorically. And the Court meant for this holding to have universal application—applicable to every jurisdiction in the Country.

Moreover, contrary to what some say or wish to believe, this central holding of Heller is consonant and consistent with the plain meaning of the language of the Second Amendment. The language of the Amendment does nothing more than codify a fundamental, unalienable, illimitable, immutable, natural right that exists intrinsically in every person. The one odd thing about the Heller case is that the High Court would have to point this out at all. 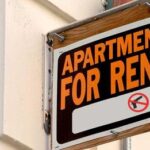 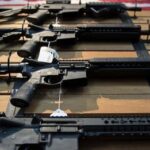