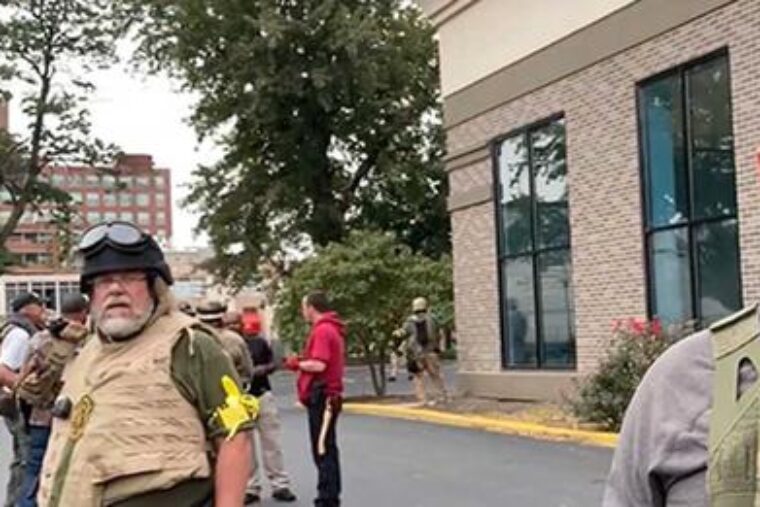 Fearmongering and projection are how the Dems roll.

One of the most interesting parts of our system of government is the peaceful transfer of power. One government steps aside as a new one takes over, time after time. While some would argue that January 6th is an exception, the truth is that Biden still was able to walk into the White House without an army behind him.

However, a year in Biden’s presidency and things aren’t going well for the long-time politician. His approval rating is lower than a wagon rut in Death Valley and that’s troubling for his supporters. 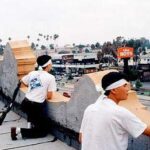 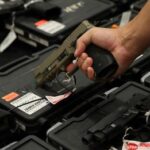