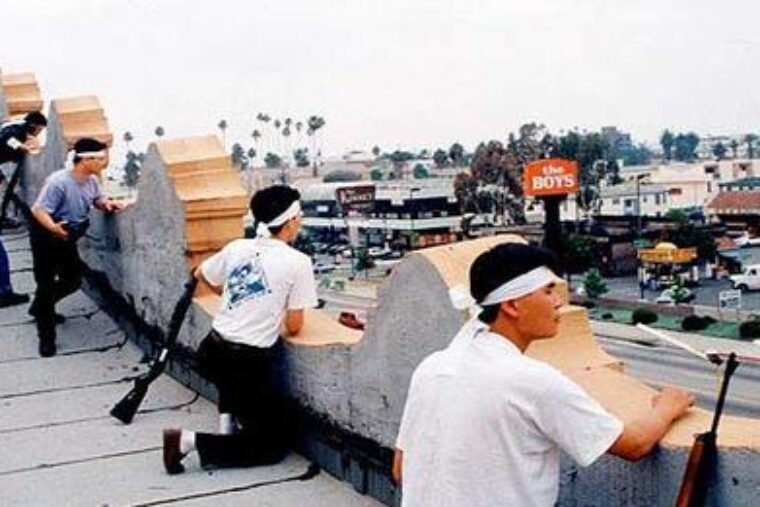 Part of it, The Hill reports, is facilitated by circumstances arising from Covid, because “[w]ith a significant portion of customers isolating in their homes and shifting to online shopping … perpetrators of organized retail crime are seizing the opportunity to sell stolen goods to a larger audience.”

There’s another factor making this attractive to predators.

“[A]sset protection professionals and law enforcement officials believe shifts in how shoplifting and other nonviolent crimes are prosecuted are factors in rising in-store theft in recent years,” The Hill explains. “According to the document, a number of states have increased the felony threshold for shoplifting due to overcrowding in prisons, which the report says is ‘effectively decriminalizing’ robberies in some areas.” 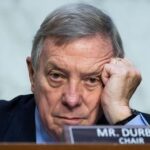 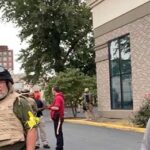