Jew vs. Jew – On the real lessons of the Hanukkah story. 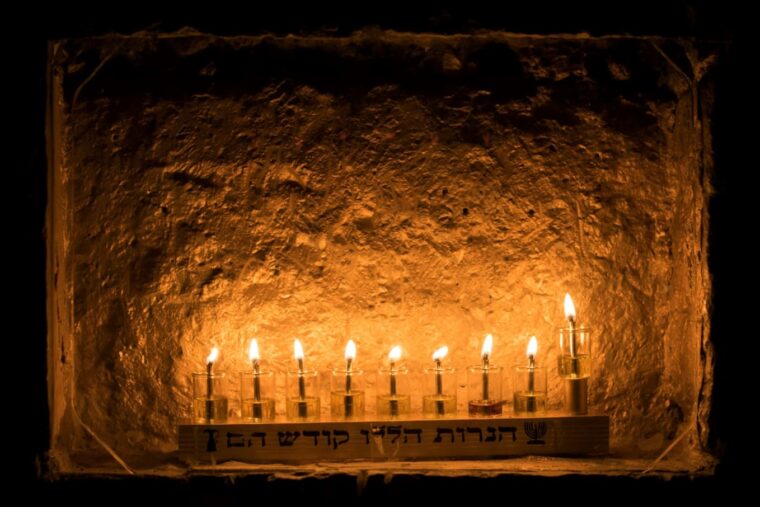 Ask most American Jews what Hanukkah is about and they’ll probably mention the miracle of the oil lasting for eight nights. Or playing with dreidels. Or snacking on jelly doughnuts.

But the true story of Hanukkah, which begins tonight, is far darker.

The old joke is that most Jewish holidays can be summed up by the following: They tried to kill us. They failed. Let’s eat. Hanukkah, though, is not only about Jews being oppressed by outside forces. It is also about intramural Jewish conflict—in this case a bloody civil war.

On the one side were the Hellenist Jews, who wanted desperately to accommodate the ruling  Seleucid regime, and were willing to do whatever it took to gain acceptance: changing their names; undoing their circumcisions so they could play naked in the gymnasia; worshiping Zeus instead of God. On the other were the Maccabees, the fundamentalist rebels who insisted on Jewish particularism and resisted assimilation to the death. Including the deaths of their fellow Jews. 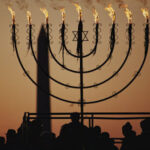 THE LIGHT OF CHANUKAH: JEWISH FREEDOM AND THE DARK TIMES IN BETWEEN