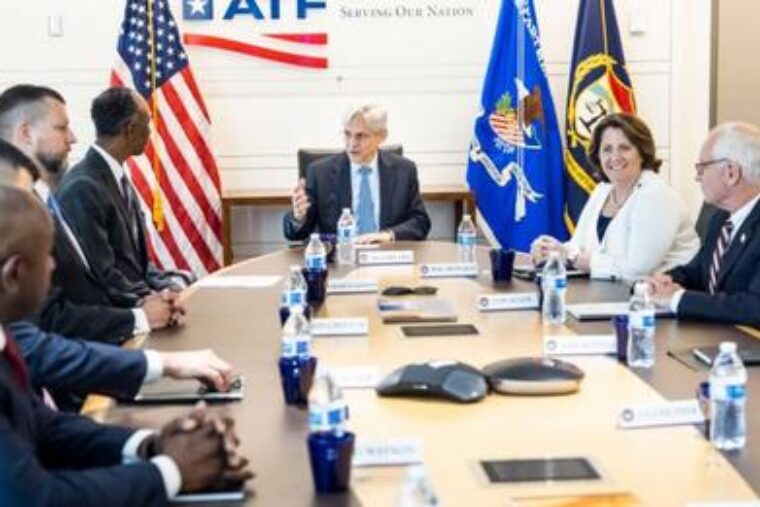 As if the constitution didn’t exist, every alphabet agency is working AGAINST We, the People.

The Biden administration in just the past year alone stockpiled the records of more than 54 million U.S. gun owners and is poised to drastically alter gun regulations to ensure that information on Americans who own firearms ultimately ends up in the federal government’s hands, according to internal Alcohol, Tobacco, and Firearms (ATF) documents obtained by the Washington Free Beacon.

The ATF in fiscal year 2021 processed 54.7 million out-of-business records, according to an internal ATF document obtained by the Gun Owners of America, a firearms advocacy group, and provided exclusively to the Free Beacon. When a licensed gun store goes out of business, its private records detailing gun transactions become ATF property and are stored at a federal site in West Virginia. This practice allows the federal government to stockpile scores of gun records and has drawn outrage from gun advocacy groups that say the government is using this information to create a national database of gun owners—which has long been prohibited under U.S. law.

The ATF obtained 53.8 million paper records and another 887,000 electronic records, according to the internal document that outlines ATF actions in fiscal year 2021. Gun activists described this figure as worryingly high and said it contributes to fears that the Biden administration is trying to keep track of all Americans who own firearms, in violation of federal statutes. The procurement of these records by the ATF comes as the Biden administration moves to alter current laws to ensure that gun records are stored in perpetuity. Currently, gun shops can destroy their records after 20 years, thereby preventing the ATF from accessing the information in the future. 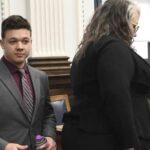 Prosecution Tips Hand, Plans to Depict Rittenhouse Attacker as 'Hero.' That Turns Out to Be a Problem. 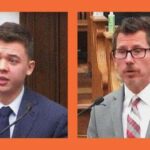