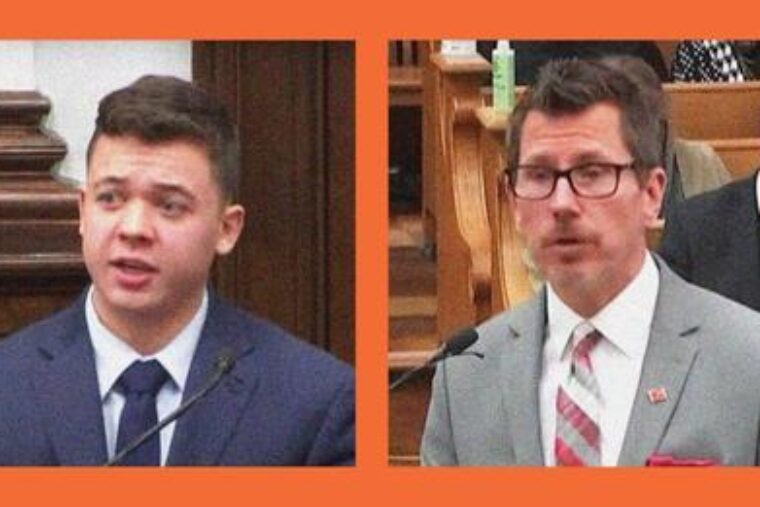 Kyle Rittenhouse is the star witness in the Kyle Rittenhouse trial. And today the 18-year-old took the stand, testifying that he acted in self-defense when he shot three men, ultimately killing two, during unrest in Kenosha, Wisconsin, on August 25, 2020.

The testimony was arguably the climax in the proceedings against Rittenhouse, who is facing multiple homicide charges and has become symbolic of just about everything the viewer wants to see. To many on the left, he’s a vigilante upholding racist structures; to some on the right, a protector who filled a void left by law enforcement.

But there was another courtroom fixture centerstage on Monday: Assistant District Attorney Thomas Binger, who—no matter how you feel about Rittenhouse—should serve as a reminder of just how pitifully low prosecutors will stoop while in pursuit of a conviction. 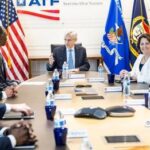 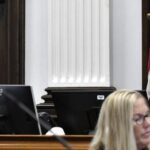