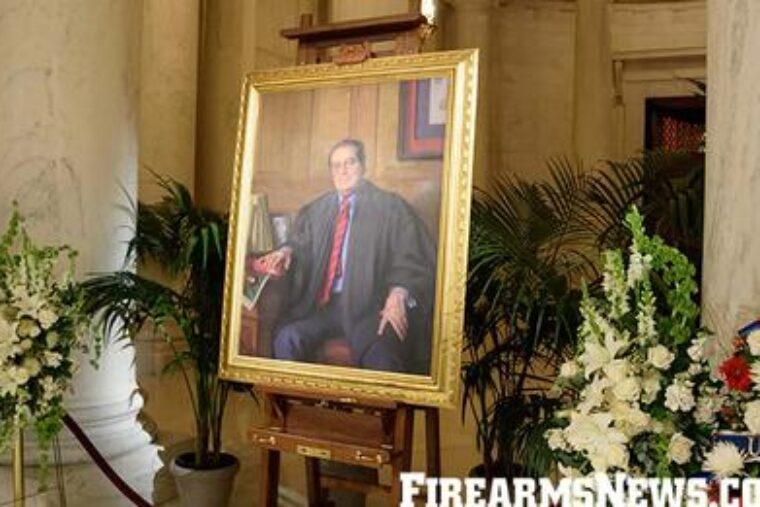 “Put simply, we have no power to extend Second Amendment protection to the weapons of war that the Heller decision explicitly excluded from such coverage,” he disingenuously whined.

And all the Supreme Court had to do to let this logically and legally indefensible position prevail was … nothing. SCOTUS refused to take the case for reasons that would certainly have included tripping all over its own contradictions. 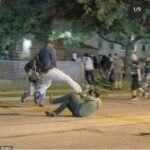 This is the picture the media doesn't want you to see. 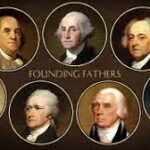 ...It's not about hunting or target shooting.