…It’s not about hunting or target shooting. 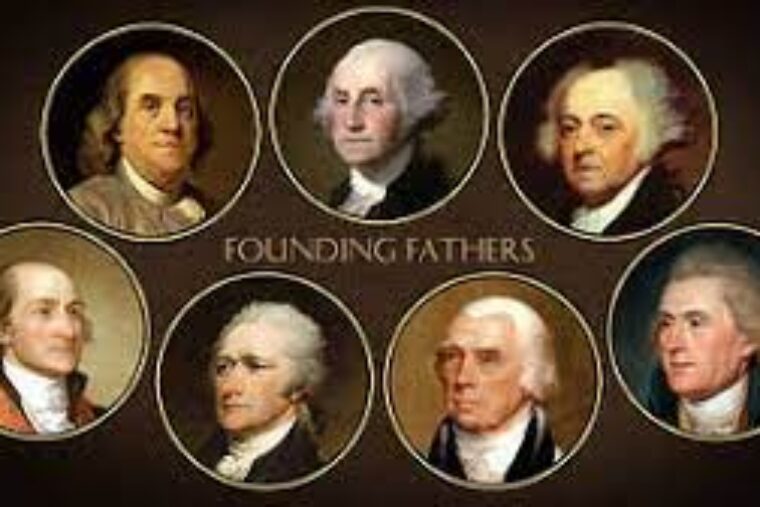 [EDITOR’S NOTE: The Founders were brilliant historians who were very well aware of government oppression and genocide since the beginning of time. Their writings state that the purpose of an armed populace is so that the individual could defend his/her life and liberty against a tyrannical government. It is nonsensical for anyone (especially a “pro-gun” politician or gun-rights activist) to state that the 2nd Amendment is a safeguard against tyranny and then in the same breath state that a ban on machineguns or grenade launchers is constitutional. Why would the Founders want the citizenry to be able to defend themselves against a possible tyrannical government yet be at a technological disadvantage? They did not. If that were the case, then the Founders would have stipulated that the citizens can only own crossbows and catapults instead of state-of-the-art muskets and cannons of the time. The 2nd Amendment is a God-given government-recognized right by which the individual can defend their life and liberty. Its primary focus is not defense against robbers and rapists, as “pro-gun” politicians and many gun-rights activists seem only to talk about, it’s about defense against tyranny and genocide. And of course, it’s not about hunting or target shooting.]
Firearms Magazine
Facebook Twitter Linkedin Email 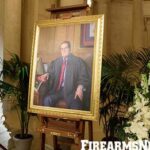 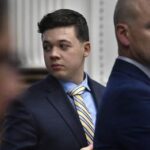