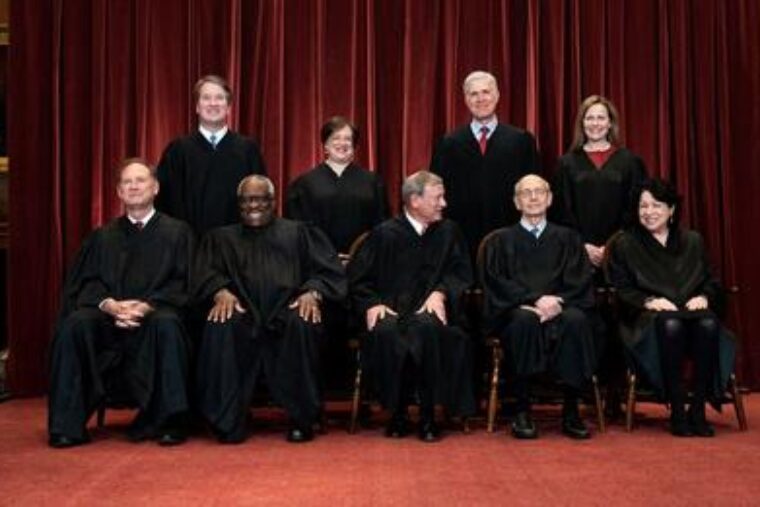 ral arguments have begun in New York State Rifle & Pistol Association v. Bruen, possibly the most pivotal gun-rights case to reach the high court since Heller v. District of Columbia in 2008. In that case, Justice Antonin Scalia wrote the majority opinion striking down Washington, D.C.’s ban on private handgun possession. In the process, the opinion established—for the first time! in 2008!—that the Second Amendment confers an individual right to bear arms within the home for self-defense. Plenty of people owned guns before then, and there was plenty of state law establishing the right to bear arms. And there’s a strong argument that you have a right to defend your castle, particularly in rural areas where it may not be possible for police to arrive in time if there’s a problem. But as a federal constitutional matter, the individual right to bear arms was not established until George W. Bush’s last year in office.

The current case concerns whether that Second Amendment right extends outside the home, and Justice Samuel Alito gave us a good look at where things are going on Wednesday. The Rifle & Pistol Association, an NRA affiliate, has gone to bat for two New York State residents who applied for concealed-carry permits and were denied. New York is what’s called a “may issue” state, in that it is at local authorities’ discretion—in New York City, it’s up to the NYPD—whether someone who applies to carry a concealed handgun can get a license to do so. It’s been this way since 1911, when, following a rash of high-profile gun crime, including an assassination attempt against New York’s then-mayor, a (notoriously crooked) Tammany Hall pol named Big Tim Sullivan ushered the Sullivan Act through the state legislature, which restricted private handgun ownership in the state.

Usually, you need to demonstrate some extraordinary need to carry a gun around—you’ve been specifically threatened by someone, you’re a high-profile public figure who feels under threat. Otherwise it’s a felony. (In today’s practice, it’s mostly celebrities and former or off-duty police officers who get permits, which isn’t entirely fair, but also doesn’t seem like reason on its own to strike down a century of law.) This is opposed to “shall issue” states, where pretty much anyone who passes a background check—and maybe does some training—can get a license to carry. In some states, you don’t even need a permit. But not in New York, and particularly New York City, where likely fewer than 10,000 people are licensed. (It’s hard to get exact statistics. My FOIL request is pending.) If the Supreme Court decides New York’s law is unconstitutional, it could lead to tens or hundreds of thousands of people carrying guns around in the street, both in America’s largest city and other jurisdictions, like Los Angeles, that have taken a similar approach. 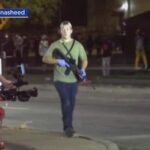 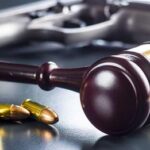