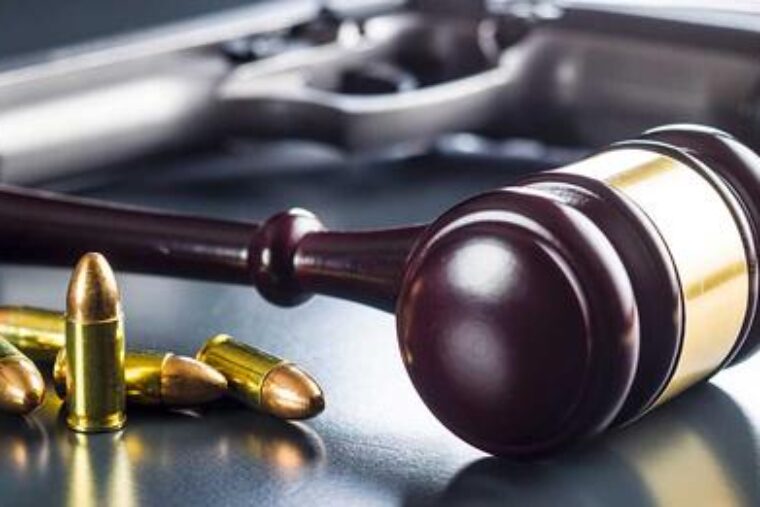 “As the Supreme Court considers the case challenging New York’s extremist gun permit law, gun control proponents are predicting a downfall of civilization if the court affirms the right to bear arms.”

U.S.A. –-(AmmoLand.com)- As the Supreme Court of the United States begins the long and no doubt intense deliberations on the case of New York State Rifle & Pistol Association v. Bruen, gun control proponents are in something of a panic, attempting to portray this case and a potential outcome favoring rights over restrictions as the end of civilization as we know it.

Writing at the New York Daily News, Shannon Watts—founder of the Moms Demand Action gun prohibition lobbying group now a subsidiary of anti-gun billionaire Michael Bloomberg’s Everytown for Gun Safety—declares her brand of “gun safety” to be in jeopardy. She breathlessly describes this case as “the latest chapter in the gun lobby’s worn-out playbook of framing every single gun safety law as a constitutional issue, even though the Constitution itself, more than 200 years of history, and courts across the country have already made clear that the government has the right to regulate guns in public spaces to protect people’s safety.”

Watts knows only as much about genuine gun safety as a liberal Hollywood actor, and possibly less. 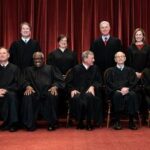 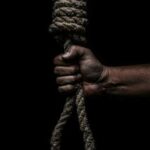