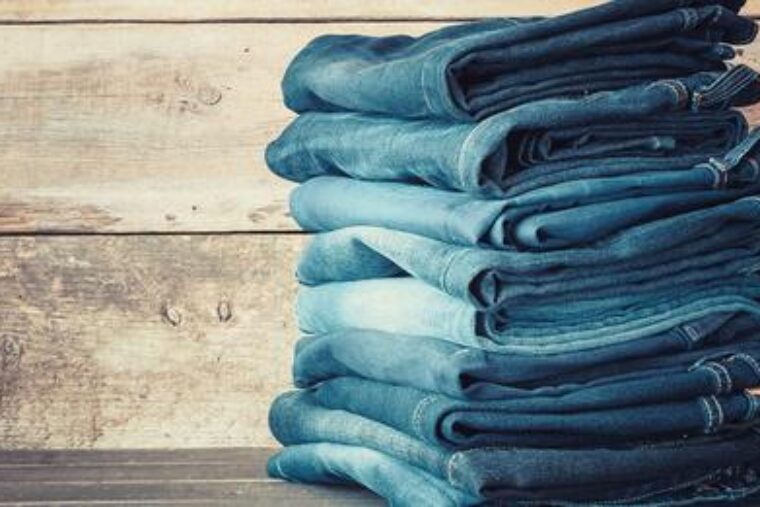 U.S.A. -(AmmoLand.com)- There once was a day when a pair of jeans just felt good to put on. There was no pretense. No drama. Just a good fit for hard work or a casual day. It’s almost quaint when the trouser label just meant comfort and not a political anti-gun agenda.

Levi Strauss & Co. reminded the world that they’re not just a clothing company. They’re the fashion of woke gun control. The company that was once proudly American now pitches itself as a global corporation that clings to a “sustainability strategy” that focuses on climate, consumption, and community. That’s according to the corporation’s first annual sustainability report to shareholders of how the company incorporates environmental, social, and governance initiatives. That includes being in the pockets of gun control groups.

Deep in Levi Strauss’s Sustainability Report is the corporation’s confirmation that it’s not just making clothing to cover shoulders. They’re also repeating gun control’s half-truths to cover for them. On Page 181 of the report, the corporation blames the eruption of criminal violence on lawful gun ownership, noting that it disproportionally targets communities of color. 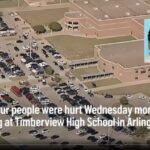 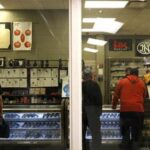