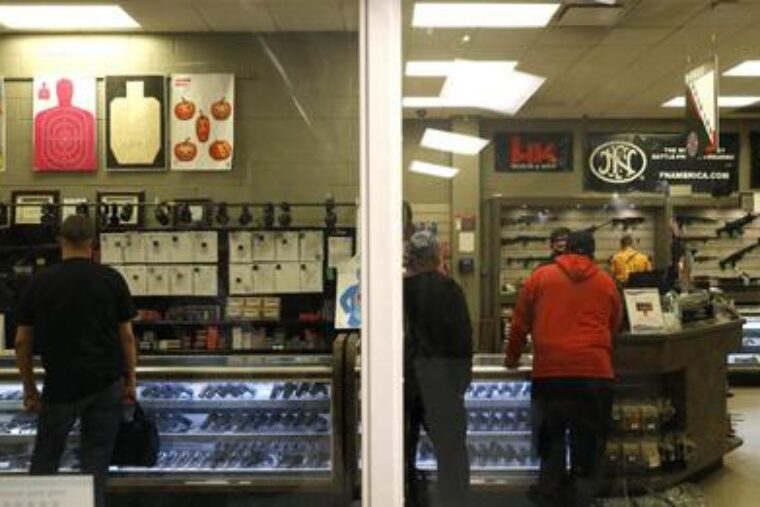 The effort to disarm law-abiding citizens is relentless.

Senate Minority Leader Dick Durbin unveiled his latest gun control proposal on this week, and if approved the legislation could end up putting many smaller gun stores out of business. Durbin, along with Rep. Brad Schneider, an Illinois Democrat whose district covers some of the Chicago suburbs, say their SECURE (Safety Enhancements for Communities Using Reasonable and Effective) Firearms Storage Act is designed to make it harder for thieves to target gun stores, but one Illinois lobbyist says the gun store owners themselves would be the ones who’d feel the impact of the legislation.

When Illinois passed a controversial measure a few years ago making it illegal for retailers to sell guns without being certified by the state — even though they’ve already acquired a federal license — the law required shop owners to install surveillance equipment, maintain an electronic inventory, establish anti-theft measures and require employees to undergo annual training.

Todd Vandermyde, executive director of FFL Illinois, raised concern that the new federal proposal could prove very costly for smaller, local businesses that sell guns to be in compliance. 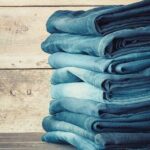 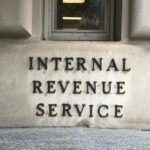