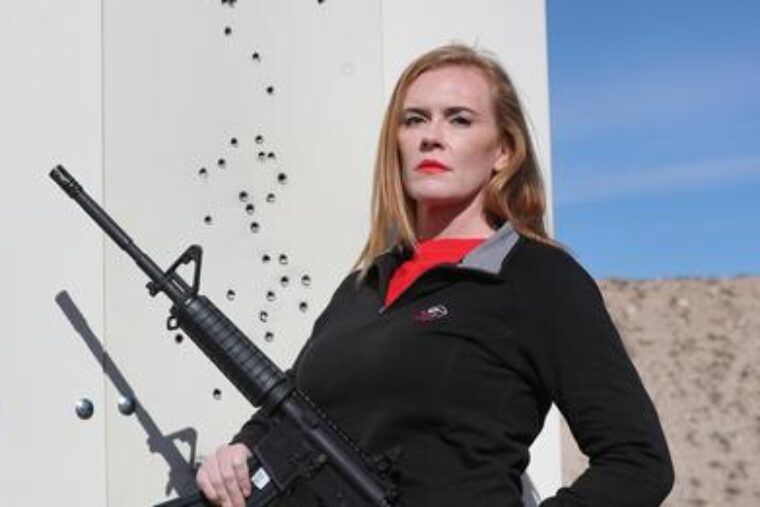 The increase of women shooters has been going on for years. Good thing.

Women have bought almost half of all guns purchased since the beginning of 2019, reported The Wall Street Journal on Sept. 16.

“Researchers and gun store owners attributed the jump to fears driven by the Covid-19 pandemic and protests, sometimes accompanied by violence, that followed the police killing of George Floyd,” stated The Journal. 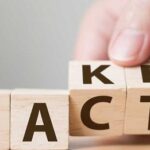 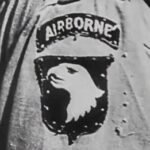 The Men And Guns Of D-Day: 101st Airborne Division