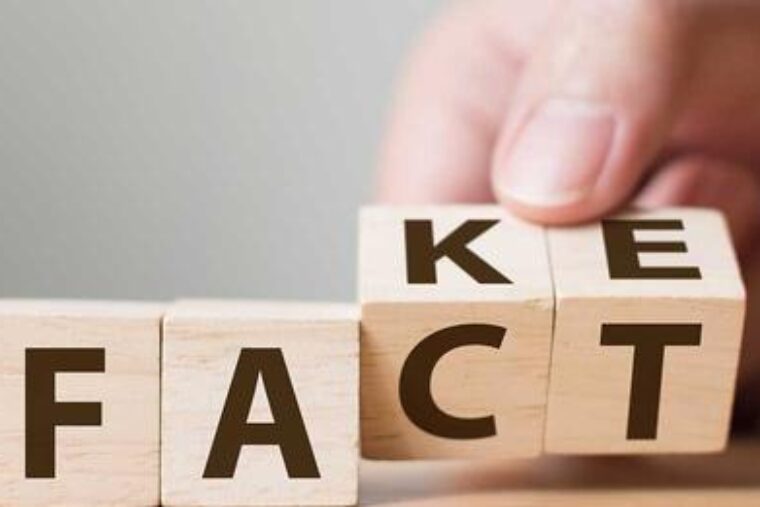 “Once a checker finds a story they don’t like, usually because it offends their leftwing politics, they call a likeminded source or two, get a couple quotes and then, as young Mr. Funke demonstrated, label the entire story false. To be clear, these are judgement calls by young reporters of stories they cherry-picked themselves.”

USA – -(AmmoLand.com)- For today’s media, factchecking is an entry-level job.

Most media factcheckers are liberal, woke, in their early 20s, and politically biased. Most have never even touched a weapon, yet they wade into gun and Second Amendment issues as though they’re the reincarnation of Jeff Cooper or Bill Jordan. But unlike those distinguished gentlemen, the factcheckers usually get it wrong.

This is the problem because even though most factcheckers are fresh out of college and lack any real journalism experience, they wield tremendous power. If a factchecker determines that a pro-gun story is false or misleading, social media giants like Facebook or Twitter will limit its reach and the story won’t be seen on any feeds. It will go largely unread. That’s a lot of power for a kid who’s usually not old enough to even purchase a firearm. 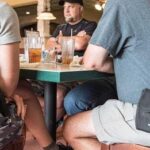 Checking In On Texas After A Week Of Constitutional Carry