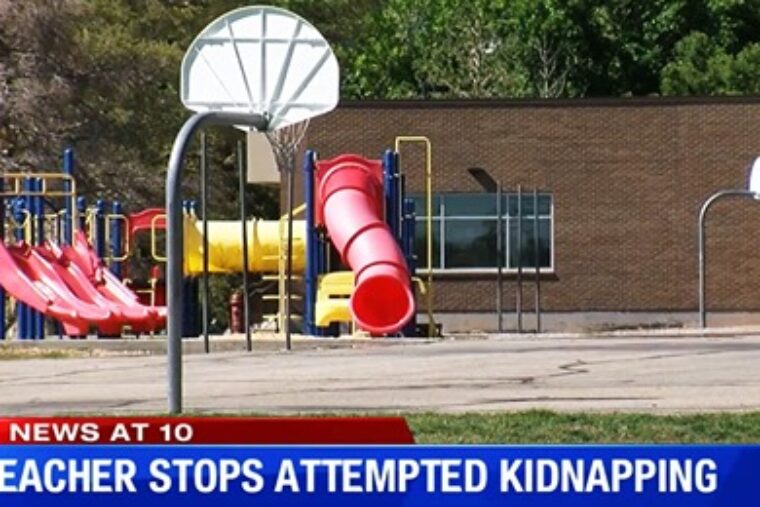 ‘The employee is a concealed carry permit holder, who called 911 while holding the suspect until police arrived.
“This employee is protected under the Second Amendment. He followed all policy and procedure at the school, and in this particular case, did everything that he should have done to protect the innocent lives of the children at the school,” said Enyon. “And in this case, it is likely that a life was saved or injury to a life was prevented due to the actions of this heroic employee.”’

Ogden Police say about 20 children were present on the Lincoln Elementary playground when 41-year-old Ira Cox-Berry walked on the grounds and grabbed one of the children.

A school employee noticed as he was watching the kids, running out of the classroom and confronting Cox-Berry telling him to leave. The girl, 11, was able to get away when Cox-Berry was confronted. The rest of the students were rushed back inside the school as a lockout ensued.

The kidnapper still tried breaking into the classroom through a window, yelling “Emily” according to police, which is not the 11-year-old girl’s name. 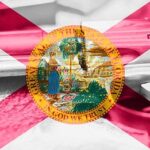 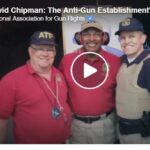