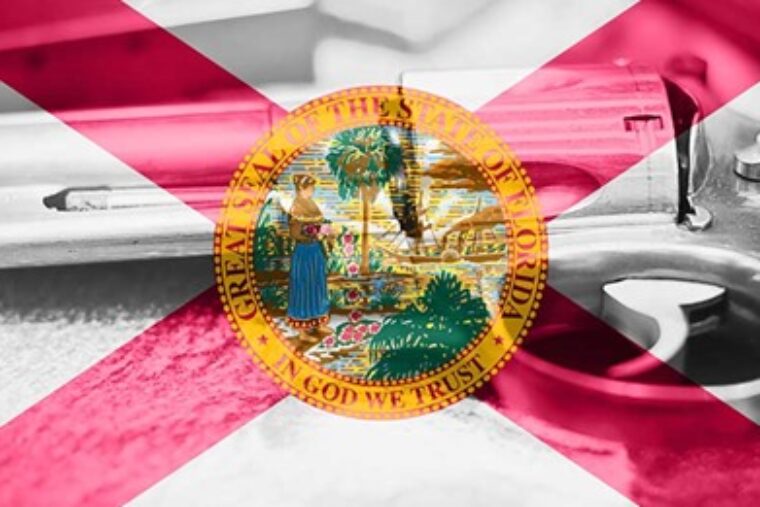 “The family was helped by a driver who witnessed the attack and decided to intervene, Orgen said. Armed with a gun, the stranger defended the family and chased the group away.”
Jews should be armed and trained. It’s long past time to have learned this. We have to stop expecting that anyone will be around to defend us. It is our responsibility to defend ourselves and our families. Seriously, did the Holocaust teach us nothing?

U.S.A. –-(AmmoLand.com)-  A family from New Jersey learned the value of a legally armed population while vacationing in Florida. New Jersey is one of a handful of states where it is nearly impossible to obtain a permit to carry a gun for self-defense.  From foxnews.com:

Eric Orgen said he, his wife, and his daughter, 16, had just left a synagogue in Bal Harbour and were walking on the sidewalk when a group of men driving by started shouting and throwing garbage at them.

“They just started screaming some derogatory things towards Jewish people out the window,” Orgen told WPEC-TV of West Palm Beach. “My first thought was just making sure my wife and daughter were behind me so I could take the brunt of anything that was going to happen.” 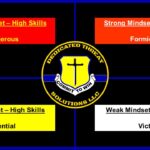 The Relationship Between Mindset and Skillset 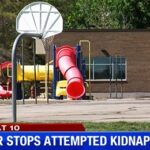