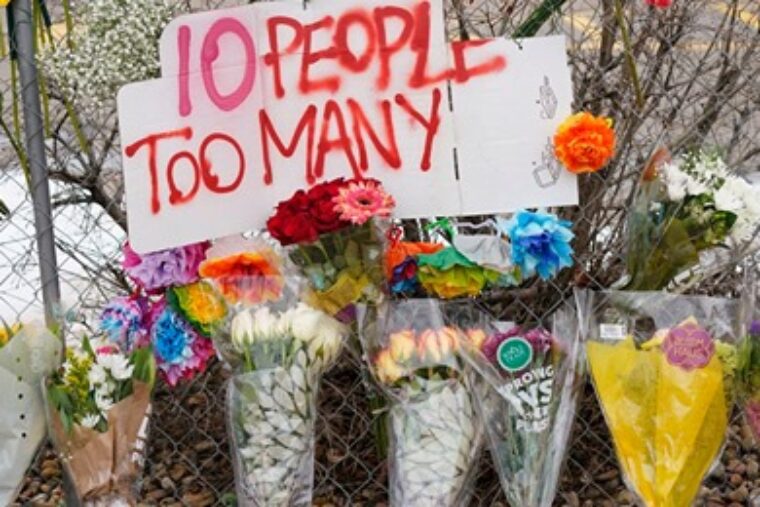 (Sigh) The goal of any and all gun legislation is to drip drip drip disarm law abiding citizens so that we are ultimately defenseless against a tyrannical government. Exactly the reason the Founding Fathers made the right of citizens to bear arms.

Colorado has been enacting gun control laws at a rapid clip for years, and yet none of those restrictions was able to prevent Monday’s horrific attack at a Boulder grocery store.

Gun-rights supporters say that disconnect ought to give federal and state lawmakers pause as they ramp up calls for tougher firearms regulations in response to the deadly double-whammy in Boulder and Atlanta.

“The misguided notion that tragedies like this will stop happening if we just pass the right laws is as dangerous as it is false,” said Reed Cooley, a spokesperson for Young Americans for Liberty. “If it were true, Colorado — which already has universal background checks, large-capacity magazine bans, and ‘red flag’ laws — would be one of the safest states in the country.” 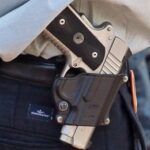 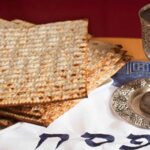