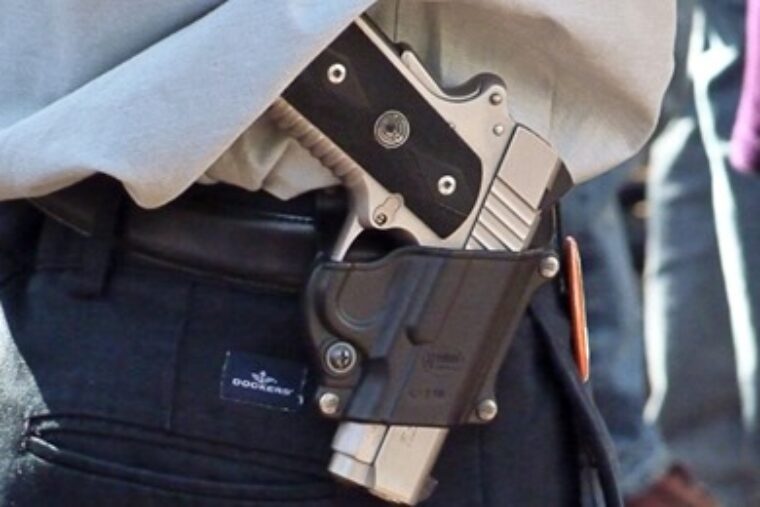 “…But O’Scannlain is surely right that the 9th Circuit’s decision is an outlier. While some appeals court have overturned restrictions on the right to bear arms in public and others have upheld them, the 9th Circuit is the only one to say that right does not exist. Some clarity from the Supreme Court would be nice.”

The U.S. Court of Appeals for the 9th Circuit today held that the Second Amendment does not guarantee a right to openly carry firearms for self-defense. Combined with a 2016 decision involving concealed firearms, the ruling means that the Second Amendment does not extend beyond the home for residents of the 9th Circuit, which includes Alaska, Arizona, California, Hawaii, Idaho, Montana, Nevada, Oregon, and Washington.

According to the majority opinion by Judge Jay Bybee, history shows that legal restrictions on carrying unconcealed firearms, including virtual bans like Hawaii’s, are the sort of “longstanding prohibitions” that the Supreme Court has suggested the Second Amendment allows. The four dissenters think history shows nothing of the sort.

“The Second Amendment to the United States Constitution guarantees ‘the right of the people to keep and bear Arms,'” Judge Diarmuid O’Scannlain writes in a blistering dissent joined by Judges Consuelo Callahan, Sandra Ikuta, and Ryan Nelson. “Today, a majority of our court has decided that the Second Amendment does not mean what it says. Instead, the majority holds that while the Second Amendment may guarantee the right to keep a firearm for self-defense within one’s home, it provides no right whatsoever to bear—i.e., to carry—that same firearm for self-defense in any other place….We now become the first and only court of appeals to hold that public carry falls entirely outside the scope of the Amendment’s protections.” The majority’s reasoning, O’Scannlain says, “reduces the right to ‘bear Arms’ to a mere inkblot.” 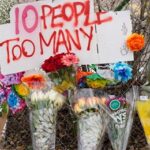