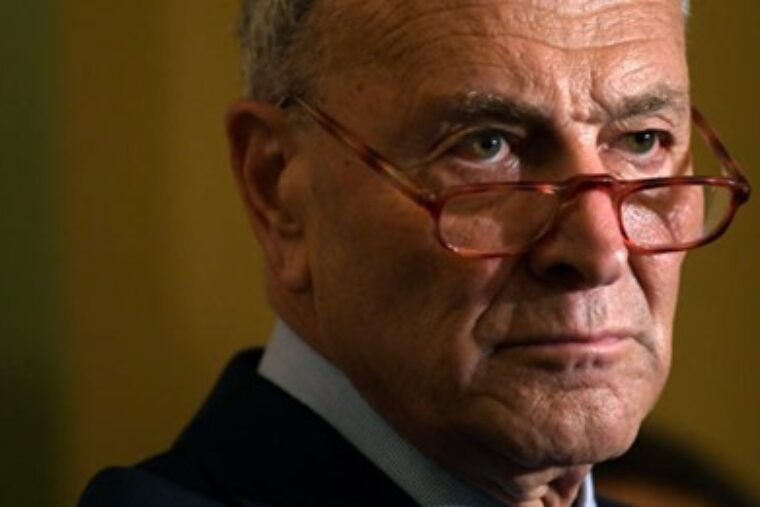 The fallout from this year’s election puts our gun rights in very real jeopardy.

That wasn’t an earthquake you felt late last night, it was the ground shifting under the feet of America’s gun owners as both Republican candidates lost their runoff elections in Georgia. That means control of the US Senate will now pass to the Democrats under Majority Leader Chuck Schumer.

The upshot of that development is Americans’ gun rights now face a clear and present danger on a number of fronts. Democrats ran on doing away with the filibuster altogether in the Senate if they took control. That means simple majority rule on any measure that comes up for a vote. Should they make good on that promise, Democrats would have no check on some of the most radical proposals Joseph Robinette Biden, Jr. and the party campaigned on.

Biden lists the new limits he’d like to impose on gun owners here. And with both houses of Congress behind him, he’ll have a realistic chance of signing many of those into law. We’re talking about Democrats’ dearly-held gun control priorities like a new “assault weapons” sales ban, regulating currently-owned “assault weapons” under the National Firearms Act, banning the manufacture and sale of “high capacity” magazines, outlawing private sales of firearms (universal background checks), and banning the online sale of guns, ammunition and gun parts. 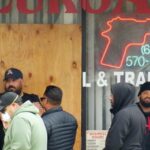 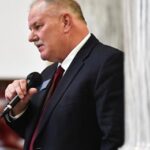