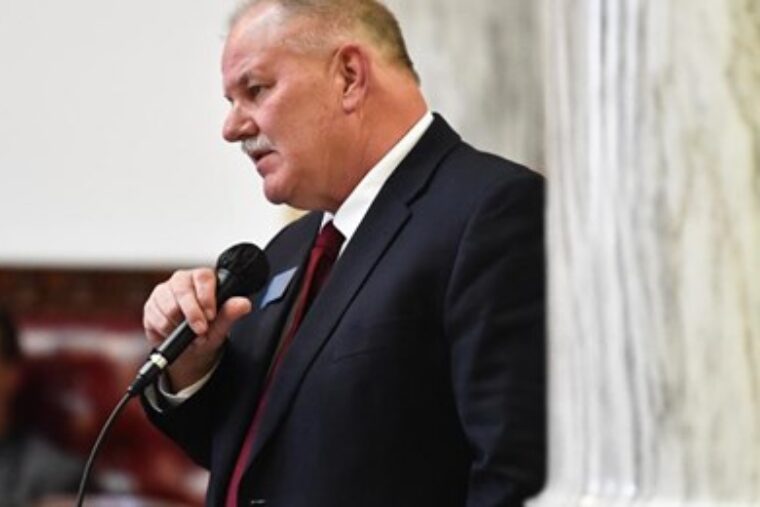 Virginia Tech, where 30 died (the killer died, too, but I’m not including him in this number) was a gun-free zone. Had it not been, the likelihood of this happening would have been slim and none.

HELENA, Mont (AP) — A new bill under consideration in the Montana House would relax restrictions on guns in the state by allowing concealed carrying of firearms on college campuses.

Republicans, who hold majorities in the state House and Senate, have prioritized the measure amid renewed hope it will be signed into law this year with a GOP governor in office for the first time in 16 years.

Numerous bills to relax gun regulations in Montana have been vetoed by Democratic governors in the past decade.

The latest measure would make the state safer by doing away with “gun free zones,” Rep. Barry Usher, a Republican from Billings, argued Wednesday during a hearing on the measure. Usher is chair of the judiciary committee. 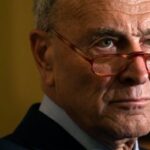 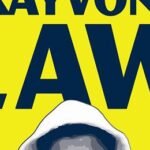