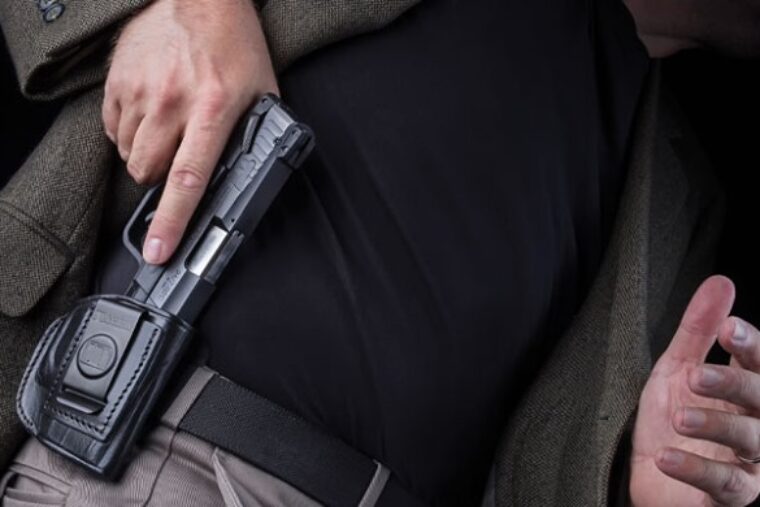 Each year, Guns & Ammo ranks the “Best States for Gun Owners,” our survey of each state’s gun laws and firearms culture. In the past, we have also focused on each state’s concealed carry laws but, for a variety of reasons, we haven’t released a “Best States for Concealed Carry” piece since 2015. Lots has changed since then, and it is time to revisit the subject. When our 2015 rankings were published, only a handful of states allowed for permitless or “Constitutional” carry while today, at least 16 states have those laws in place. This has really shaken-up our previous rankings. States that have not continued to move the ball forward have lost some serious ground while others have leapt ahead.

In this year’s edition, we review several aspects of a state’s concealed carry statutes, or lack thereof, to determine which states are most friendly for those of us who chose to carry a firearm for self-defense. Each state is ranked in the following categories: issuance, reciprocity/recognition, training requirements, fees, the existence and strength of so-called “Castle Doctrine” or “Stand Your Ground” laws, rankings from our “Best States for Gun Owners” survey, duty to inform law enforcement, firearm law preemption, and non-resident permit issuance. As always, these evaluations are designed to be as objective as possible, but some judgments must be made.

Please note that this article addresses concealed carry, rather than open carry, though we do note where open carry is legal and it is one of the factors we employ in order to break a tie, the other being the list of prohibited locations. 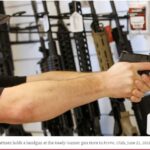 On the Second Amendment and Hunting 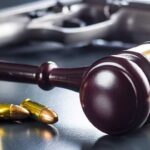