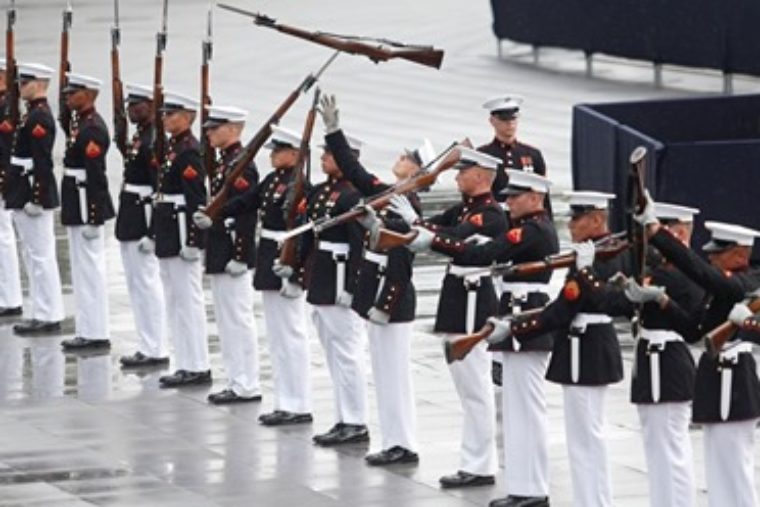 The Marine Corps announced Tuesday that it was authorizing Marines and civilians in Marine Corps law enforcement roles to carry personal firearms while on base. 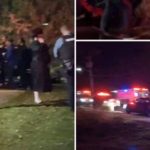 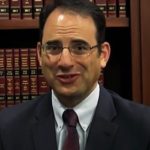