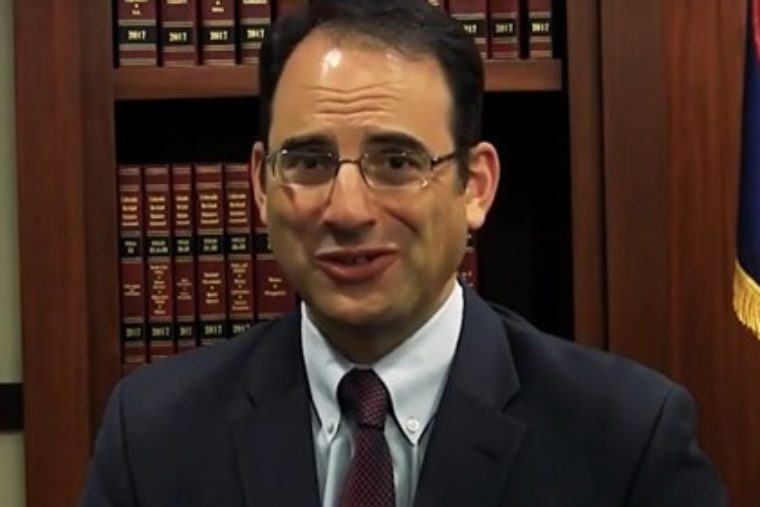 The Colorado legislature’s official fiscal analysis of that state’s new “red flag” law, which took effect this week, projects that police and “family or household members” will use it to seek gun confiscation orders against people they portray as threats to themselves or others about 170 times a year. The analysis also assumes that 95 percent of those petitions will be granted, which is not far-fetched given Florida’s experience with such orders.

Such a high approval rate reflects the due process problems with red flag laws, which take away people’s Second Amendment rights for a year or more based on vague standards and dubious evidence that judges are not inclined to question because they worry about the potentially deadly consequences of rejecting petitions. But there are a couple of reasons to think Colorado’s approval rate may not be quite as high as Florida’s. 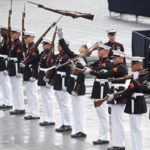 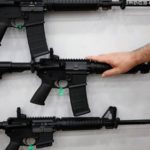 A Second Amendment sanctuary movement is sweeping through Kentucky. Here’s why.