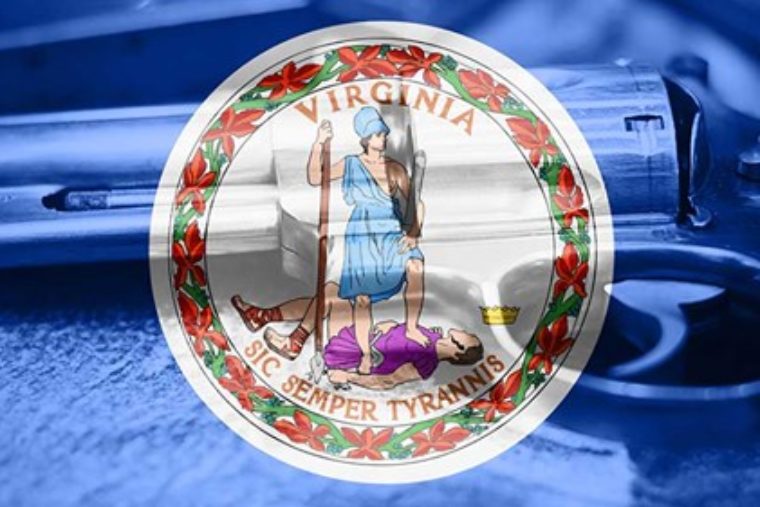 “Before getting too discouraged over that, don’t forget this has long been the case and serious men know that and exercise caution. What this really proves is that armed citizens scare the hell out of those who would rule – and I’m not necessarily talking about tools like Lucas and her enablers, who probably haven’t thought things through, but about the string-pullers who exercise real power. That’s why they are so fixated on eviscerating the Second Amendment, because they know that just as arms in moral hands can deter, repel and overcome individual attackers, so too does that work on a societal scale.”

A Virginia bill for the 2020 legislative session prefiled by State Senator Louise Lucas on Nov. 21 aims to outlaw the right to train to act in concert with others to defend the community, state, and country against all enemies, foreign and domestic. Senate Bill No. 64 aims to prohibit and penalize “paramilitary activity,” declaring “A person is guilty of … a Class 5 felony if he:

1 and 2 presuppose the “civil disorder” hasn’t been precipitated by a government violence monopoly intent on usurping unconstitutional power and ignoring human rights, such as the newly Democrat-controlled State of Virginia is doing with its feeding frenzy of disarmament edicts. 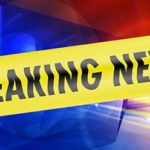 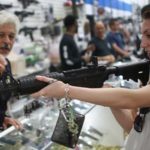