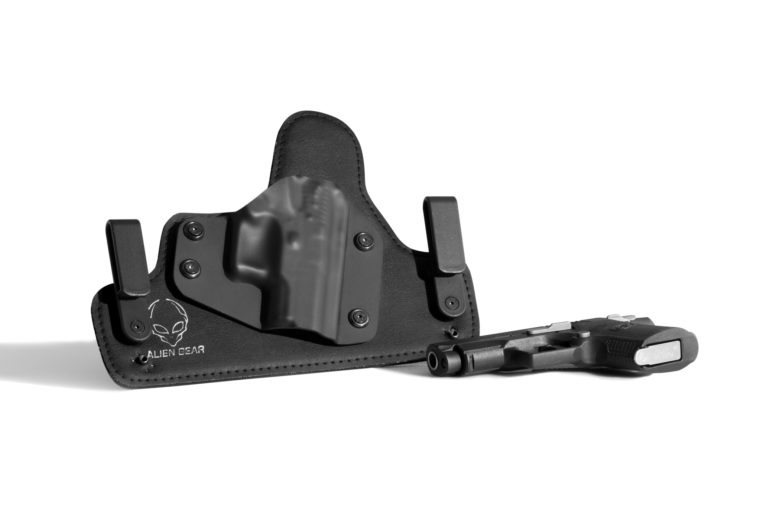 If You Choose To Carry, Always Carry As Much As Possible

Hollywood actors get to see the script beforehand, and nothing is fired at them but blanks. You don’t have either luxury. Criminals attack people in times and places where they don’t think the victims will be prepared for them. It’s what they do. The only way to be prepared to ward off such predators is to always be prepared: i.e., to be routinely armed and constantly ready to respond to deadly threats against you and those who count on you for protection. It’s not about convenience; it’s about life and death.

The gun is not a magic talisman that wards off evil. It is a special-purpose emergency rescue tool: no more, no less. History shows us that—for police and for armed citizens alike—the mere drawing of the gun ends the great majority of criminal threats, with the offender either surrendering or running away. However, you must always remember that criminals constitute an armed subculture themselves, living in an underworld awash with stolen, illegal weapons. They don’t fear the gun; they fear the resolutely armed man or woman pointing that gun at them. And, being predators, they are expert judges of what is prey and what is a creature more dangerous to them than what they had thought a moment ago was their prey. Thus, the great irony: the person who is prepared to kill if they must to stop a murderous transgression by a human predator is the person who is least likely to have to do so. 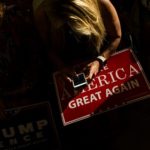 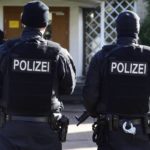