Republican ‘Commitment to America’ Must Not Take Gun Voters for Granted 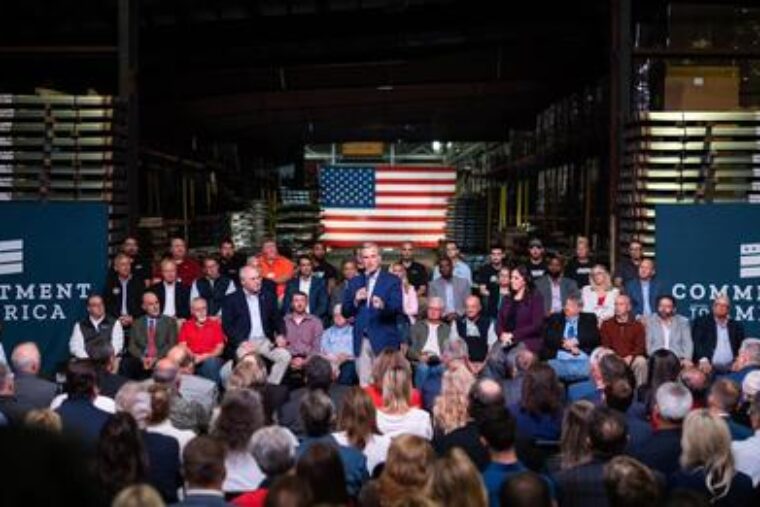 “Do you know what you have to look hard to find any mention of? The main reason gun owners have for voting Republican is that they will defend the Second Amendment and pledge to repeal infringements. You have to go to the reverse side and the bottom half of their “Commitment to America” pocket card to find a statement that couldn’t be more tepid and equivocal:…”

U.S.A. – -(Ammoland.com)- “The Commitment to America represents a new direction and better approach that will get our nation back on track,” House Republicans declare in a plan “Preamble” on Kevin McCarthy’s “Republican Leader” website. “Starting Day One, we will work to deliver an economy that’s strong, a nation that’s safe, a future that’s built on freedom, and a government that’s accountable.”

You can read it in English or watch it in Spanish. The “commitment” itself is divided into four parts: 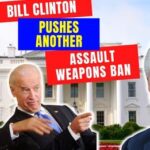 Bill Clinton Is Back Pushing Another Assault Weapons Ban - VIDEO 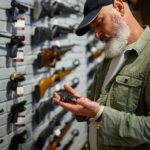