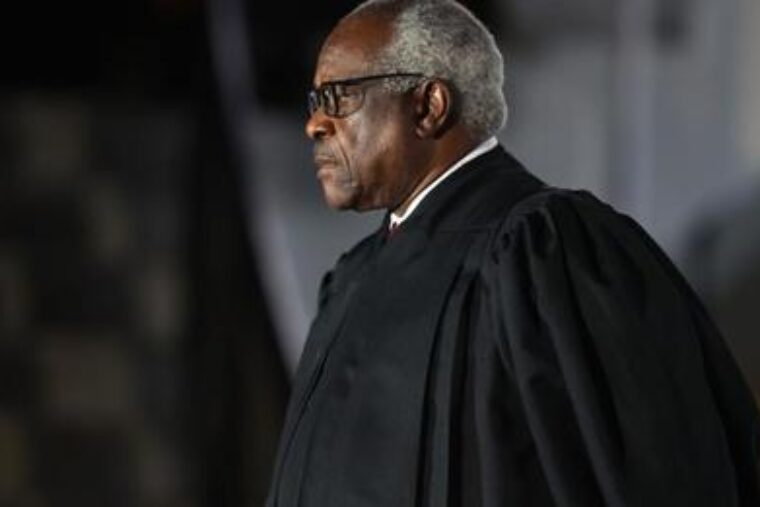 Boo-hoo. Judges are blocking all sorts of gun laws after the Supreme Court’s Second Amendment ruling.

(CNN)It did not take long for top gun rights activists to realize that the Second Amendment ruling handed down by the Supreme Court in June was going to transform the legal fight over access to firearms.

Dudley Brown, the president of the National Association for Gun Rights, said the realization started to come when he received a phone call from another executive at his organization minutes after the decision was released.

“He had just scanned through it. He said, ‘You won’t believe what this decision says. it’s way better than what we ever hoped for,'” Brown told CNN. Brown was coincidentally at the time walking by the Supreme Court, trekking between Senate and House offices as part of a lobbying push against new gun legislation being considered in the wake a mass shooting at an elementary school in Uvalde, Texas. 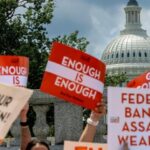 Foreign Governments Are Taking on the U.S. Gun Industry 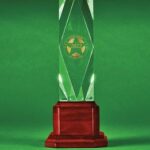