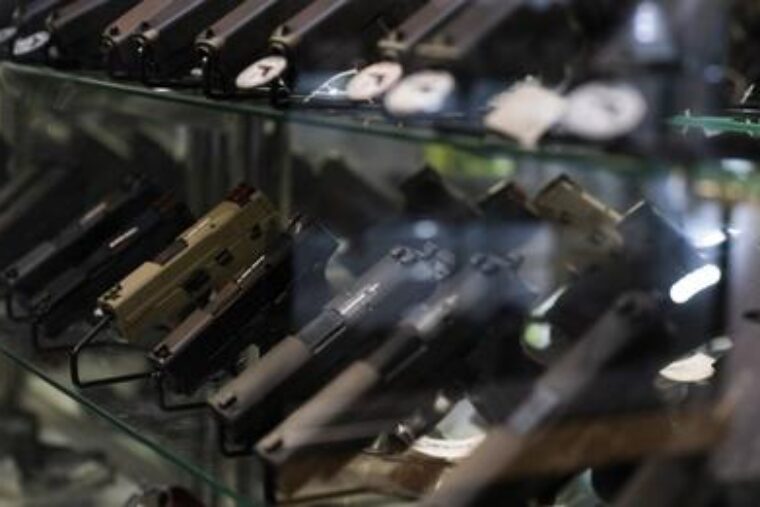 The data the FBI uses to make the claim that CCW holders rarely stopped active shooters is wrong. Intentionally wrong, IMO. Many will fall for it. But what is really important – critically important – is to understand that the Second Amendment is for citizens to be able to defend against a tyrannical government. Keep your eye on the ball and do not let them distract us.

Just add this to the list of systemic deficiencies plaguing the Federal Bureau of Investigation. Since 2016, there’s been what seems to be a never-ending list of scandals and corruption engulfing the J. Edgar Hoover Building. We’ve suffered through their Russian collusion circus. We saw federal agents run interference on any story about Hunter Biden’s laptop. They raided the home of Donald Trump at Mar-a-Lago, and they seem to have a disturbing track record regarding mass shooters—they always seem to know who these guys are beforehand. Also, they initially said that the 2017 GOP congressional baseball team shooting, which almost killed then-Majority Whip Steve Scalise (R-LA), was not politically motivated. The perpetrator was a devoted leftist and Bernie Sanders supporter who scoped out the practice location in Alexandria, Virginia, for days and had a hit list of GOP targets.

Is this the biggest scandal to hit the FBI? No, but it has a considerable impact because it is a Second Amendment issue. The media has peddled narratives about how private citizens can’t stop active shooter situations, partially based on the FBI’s inaccurate data sets. The FBI is grossly undercounting or simply miscataloguing incidents in which citizens prevent would-be mass shooters. According to the Hoover boys, only four percent of active shooter situations are stopped by ordinary citizens when the actual number is closer to 35 percent. In 2021, the figure was around 50 percent. John Lott’s Crime Prevention Research Center crunched the exact figures in their new study, which also added that the FBI misclassified shooting incidents when a civilian stopped the attacker because the police later arrested the suspect (via CPRC):

The FBI reports that armed citizens only stopped 11 of the 252 active shooter incidents it identified for the period 2014-2021. The FBI defines active shooter incidents as those in which an individual actively kills or attempts to kill people in a populated, public area. But it does not include those it deems related to other criminal activity, such as a robbery or fighting over drug turf. 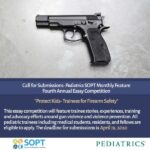 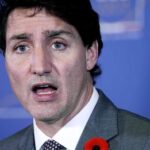