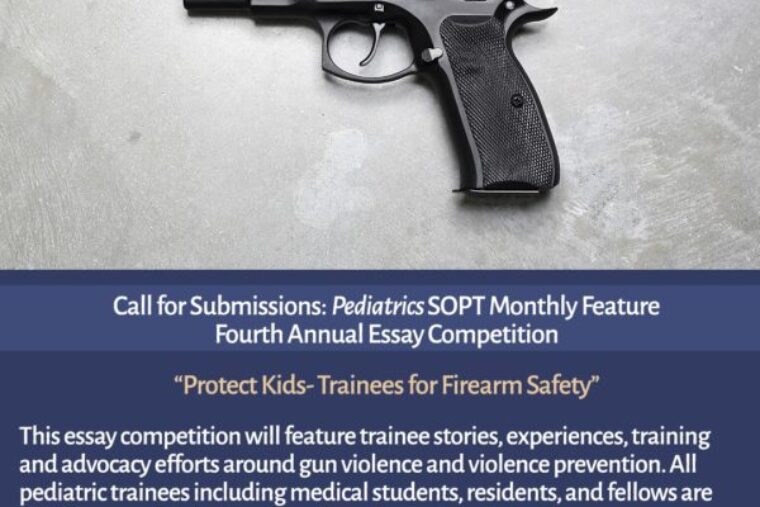 “A fair assessment would conclude they are deliberately committing malpractice.”

A reasonable conclusion would be that the two occurrences are somehow related. The way this is presented implies that increased gun sales have resulted in more children suffering firearms injuries, or in the parlance of the citizen disarmament lobby, hurt BY guns. Right?

The obvious logical fallacy is that correlation equals causation. It does not. An extreme example to illustrate why is the nonexistent ice cream/rape “connection,” claiming both sales and sexual assaults go up in hotter weather and falsely concluding that one influences the other. 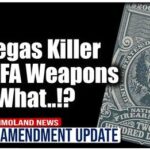 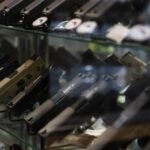