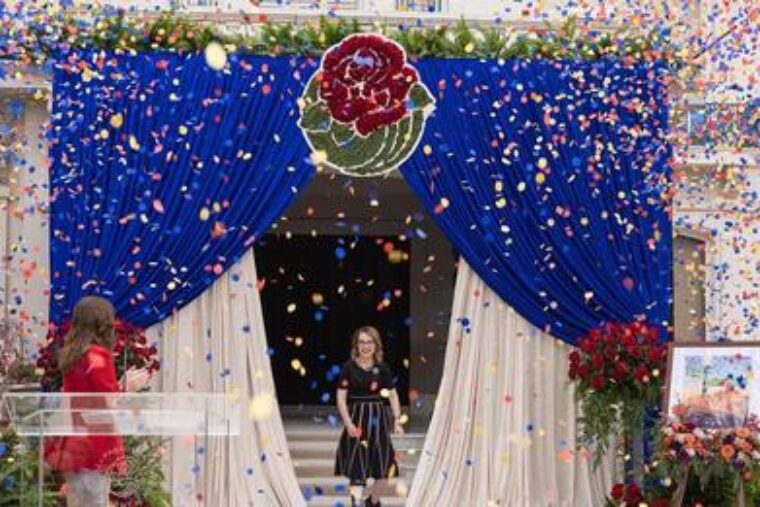 “Astroturf groups get millions in free publicity to spread their lies, while the establishment media ignores, blocks, or shuts down the truth about the right to keep and bear arms every chance it gets.”

U.S.A. – -(Ammoland.com)- “We are so excited to announce that former Arizona Congresswoman Gabby Giffords will serve as the 2023 Grand Marshal,” the Rose Parade revealed Thursday. “Gabby’s remarkable recovery from traumatic injuries epitomizes the 2023 theme, ‘Turning the Corner.’ Gabby will ride in the 134th Rose Parade presented by Honda and join in the pre-game celebration of the 109th Rose Bowl Game, both held on January 2, 2023.”

Acclaim on the Facebook page was overwhelming and enthusiastic.

“Great choice!” “Fantastic choice!” “Wonderful choice!” “Such a great selection!” were typical superlatives allowed in “comments,” with scarcely a discouraging word on why it might be an objectionable pick for millions of gun-owning Americans who disagree.

“Will the parade be on network TV or just on streaming? on HGTV without commercials?” one fan asked. 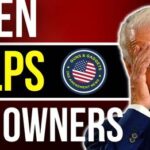 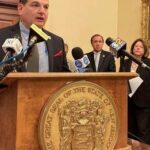