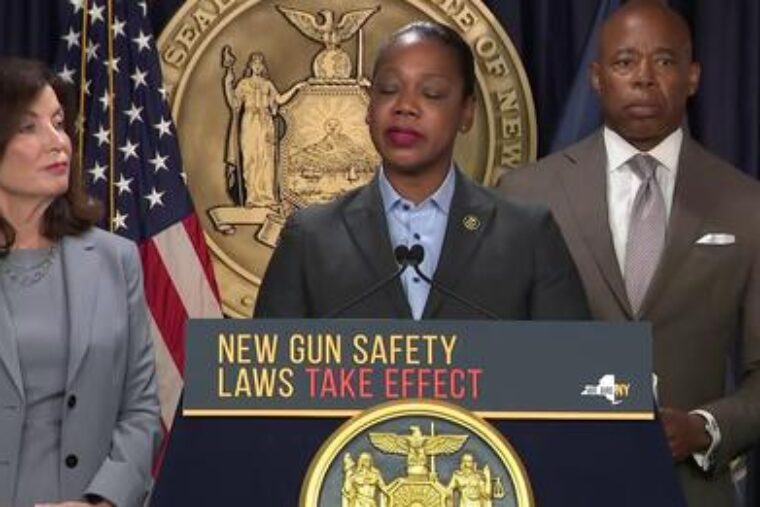 By ignoring the Supreme Court’s decision with impunity, this has effectively become not just a real insurrection, but a sanctioned secession.

.A. – -(Ammoland.com)- “A few blocks from New York City’s famed Times Square, a roadside sign flashed a warning to anyone visiting the so-called crossroads of the world,” the U.S. edition of the UK’s The Guardian “reported” Sept. 3. “‘Times Square Gun Free Zone,’ the LED-style sign announced in all-caps orange lettering.

“Licensed gun carriers and others may not enter unless otherwise specifically authorized by law,” the warning flashed. “Violation of this prohibition is a felony.”

It’s all part of the city’s desperate maneuvering to defy the Supreme Court’s Bruen ruling that overturned unconstitutional restrictions on the right of the people to keep and bear arms. The strategy here is to designate “sensitive areas” pretty much wherever they want. Combine that with other infringements, like denying concealed carry permits based on arbitrary “social media history” judgments and it’s clear that the Democrats in charge have no intention of complying with the law. 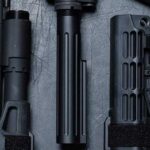 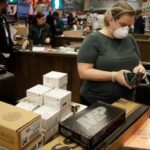