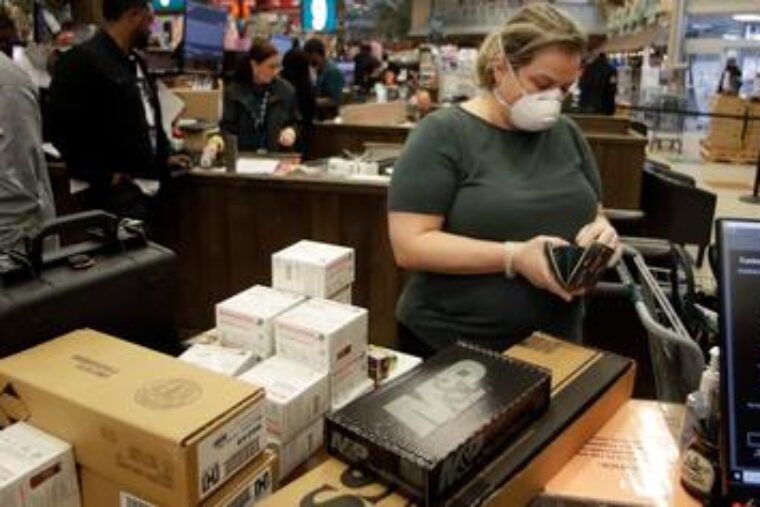 More on the merchant category coding for purchases from gun stores.
Because criminals always not only legally buy guns but also pay with credit cards.

Gun control groups are pulling back the curtain to reveal that their plan to add a firearm and ammunition-specific merchant category code (MCC) for gun retailers isn’t about tracking guns. It’s about tracking you.

Andrew Ross Sorkin, a New York Times columnist who proposed this idea years ago, penned a column outlining the “next steps.” That revealed that the pressure campaign by federal lawmakers, state attorneys general, state lawmakers and activist banks on the International Organization for Standardization (ISO) to create a unique MCC for gun retailers was just the beginning. It was never about gathering data to aide law enforcement. It is, and always has been, a concerted effort to pressure credit card companies to deny lawful purchases of firearms and put every single gun purchaser on a watchlist.

Since the federal government is forbidden by law from creating and maintaining a searchable database of gun owners, this task is being outsourced to private industry. 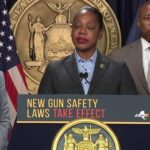 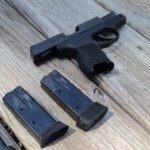