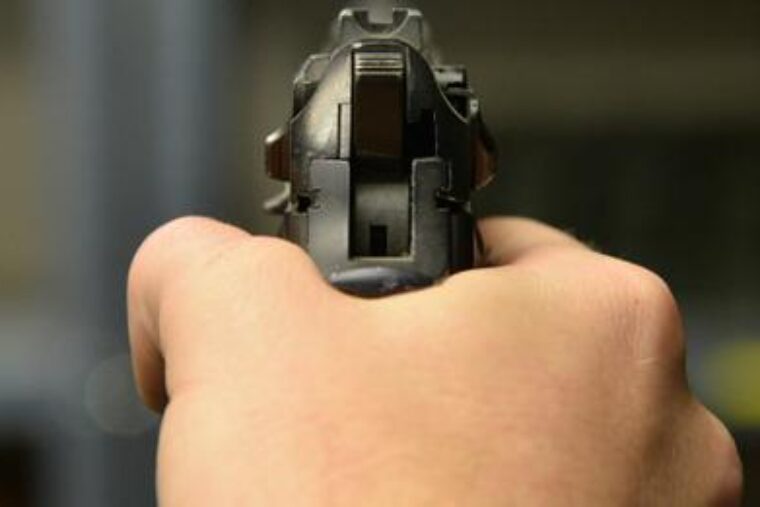 “Almost every major study on the issue has found that Americans use their firearms in self-defense between 500,000 and 3 million times annually, according to a 2013 report by the Centers for Disease Control and Prevention.”

I testified earlier this month at a Senate Judiciary Committee hearing in Chicago on underlying causes of the spikes in gun violence in that city and around the country.

Although Sen. Dick Durbin’s interruptions of my opening statement stole the show in many respects, it shouldn’t be overlooked that the Illinois Democrat also solicited disparaging remarks on the right to keep and bear arms from another witness—Chicago Police Superintendent David Brown.

In direct response to one of Durbin’s questions, Brown remarked that armed civilians make police officers’ jobs more difficult, and that he never has seen a lawfully armed civilian make a situation safer. 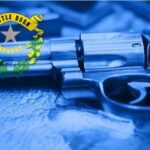 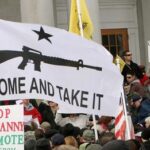