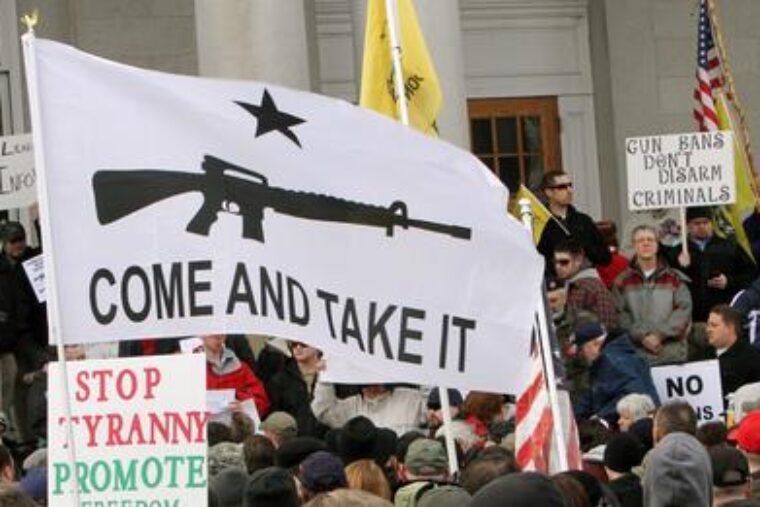 USA – -(AmmoLand.com)- The anti-gun crowd will use several different strategies to change the narrative around guns, and encourage as many people as possible to join them in spreading irrational gun fear. Sometimes, bold terms are used to influence unsuspecting victims. We’ve all heard the scary terms, Assault-Weapon, Weapons of War, High-Capacity, Wild West, and the big daddy term “Gun Violence.” We know there’s no such thing as “gun violence,” only human violence, but the anti-gun crowd doesn’t want to talk about “human violence” because they know that it would reflect poorly on the policies they support.

Human violence in America is primarily a result of bad Government policies such as bail reform, early prisoner release, gang-related violence, sanctuary cities, open borders, welfare dependency, and so on. All things, the gun-grabbers would prefer you didn’t think about. Instead, it’s much better for them to attach all human violence to guns. That way, the scrutiny, and blame can be placed on the one thing they would most like to see removed from society. Guns. Focusing on guns keeps the attention off their own failures such as New York Appointed Democrat Governor Hochul’s release of 191 Rikers detainees under the guise of “health and safety risks to the inmates.”

In order to keep the façade of “gun violence” alive, bold terms and accusations must be used, but the most insidious psychological tricks are often those which go unnoticed. What are some of the subtle ways in which the anti-gunners influence the conversation? Have you ever heard them say, “don’t worry, we’re not going to take away your guns” in conversation? There are a couple of assumptions within this statement that the gun-grabbers hope will be influential. 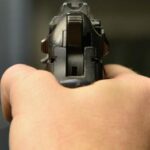