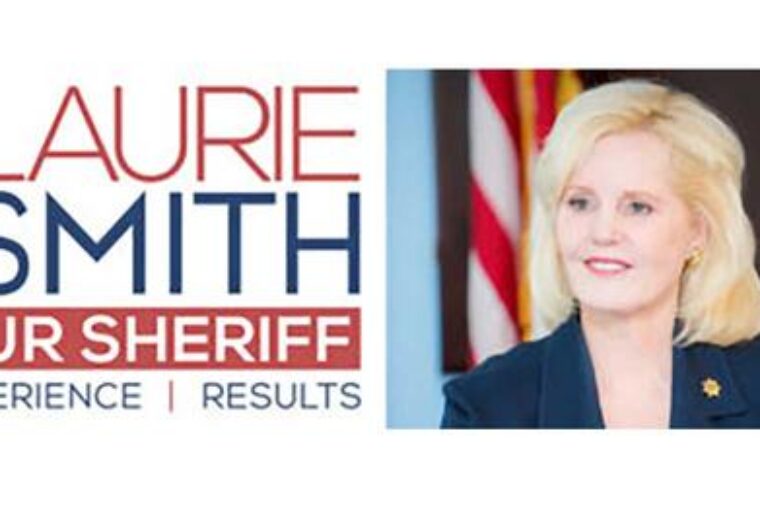 “The fact is, “may issue” permits generally mean “may not,” and make “pay-to-play” and/or currying favor with the elites inevitable, as we’ve seen prove out many times over the years.”

This is the latest development in a story this column has been following for over two years.

In November 2019 we learned from The Mercury News that Smith’s office was being “investigated over concealed weapons permits issued by her office, particularly one to an executive security agent who made the biggest single donation to support her re-election bid…” 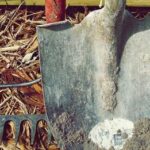 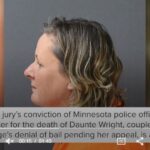