A US Army Veteran Shot And Killed An Alleged Club-Wielding Maniac Who Threatened His Mother. Now He’s Up On Murder Charges 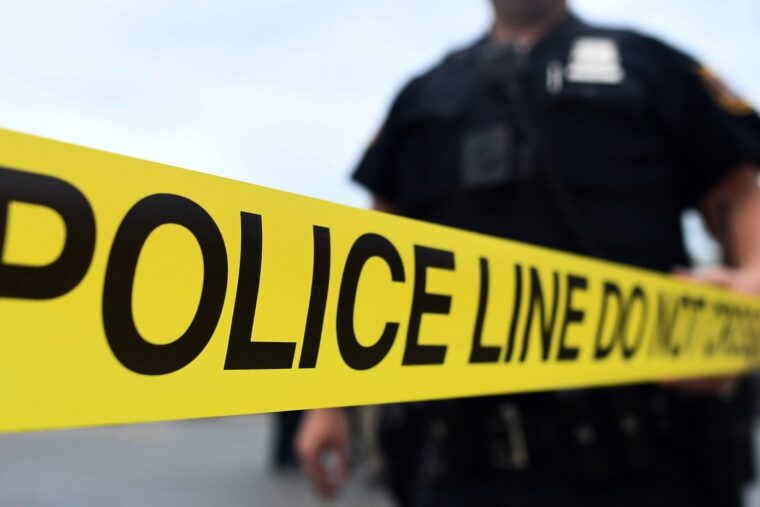 Another what appears to be a clear self-defense use of a legally possessed firearm. The defendant, an Army veteran, is being represented by a lawyer who is a Democrat and is pro gun control. Finds himself in a bit of a quandary.

A “goddam straight-up war hero” is facing first degree murder charges in Maryland after he fatally shot an alleged gang member in self defense, his attorney Mike Stark said.

Stark, a Democrat who has advocated for gun control, is defending Alejandro Gonzalez, an Iraq war veteran, who fatally shot an unidentified alleged gang member on Sept. 5 in Baltimore, Maryland, after he was allegedly threatened, according to Stark.

“I’m still pro gun control. I know generally speaking if you’re a good guy with a gun you’re firing second because good guys don’t fire first,” Stark said in a Thursday interview on The Vince Coglianese Show. “The whole ‘good guy with a gun’ argument never made sense except in the rarest of circumstances but that’s exactly what we have right here.” 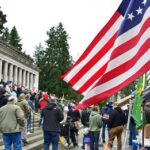 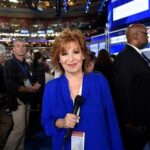