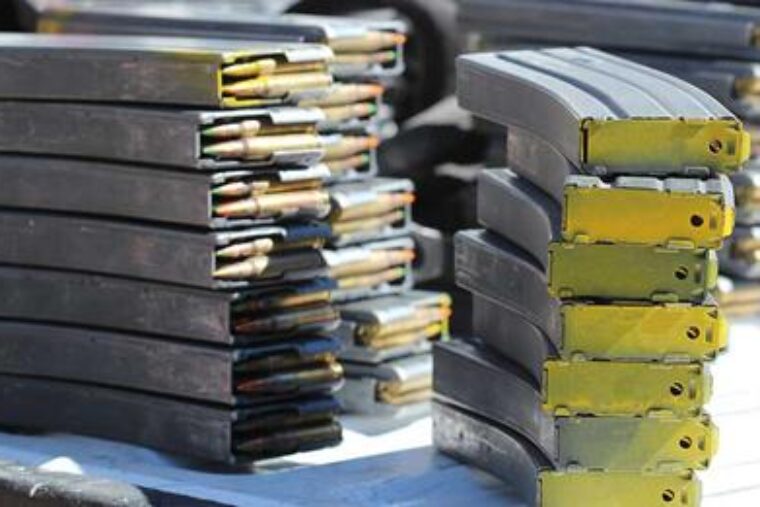 “The dissent lays it out clearly. The Ninth Circuit’s en banc opinion eviscerates the Second Amendment. If 11 rounds is too many, why are 9 rounds acceptable, or 5?”

U.S.A. –-(AmmoLand.com)- The Ninth Circuit Court of Appeals has reversed the three-judge panel decision in Duncan v. Becerra, the ban on magazines that hold over 10 rounds. The opinion was released on November 30, 2021.

At the end of March, in 2019, Judge Roger T. Benitez wrote a well-reasoned opinion that found the California ban on magazines of over 10 rounds to be an unconstitutional infringement on the Second Amendment right to keep and bear arms.  The case was appealed to a three-judge panel. The panel, in a split decision, upheld Judge Benitez’s opinion, on August 14, 2020.

As has become common in cases involving the Second Amendment in the Ninth Circuit, the case was then asked to be heard by an en bank panel of the Ninth Circuit. The en banc panel issued its opinion on November 30, 2021. The en banc panel reversed the decision of Judge Benitez at the Circuit court and of the three-judge pane. They found a ban on magazines that can hold more than 10 rounds to be an acceptably small infringement on the core Second Amendment right. From the decision Page 31-32: 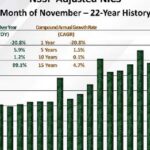 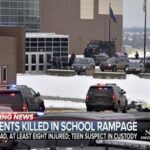