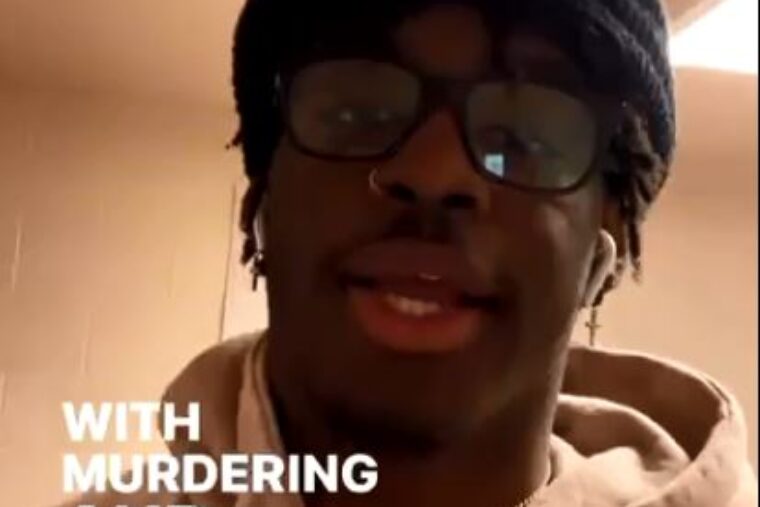 As the “not guilty” verdict came in for Kyle Rittenhouse on Friday, many were so quick to rush to react that they ignored key facts of the case. This included an Instagram video, filmed by Deaquan Nichols, at James Madison University, during which he claimed Rittenhouse was charged “with murdering and taking away two beautiful Black lives.” The video appeared on the Instagram account of James Madison University (JMU), though it was ultimately taken down.

The video was shared to Twitter on Friday night by Tina Ramirez, who is running for Congress in a Republican primary field for the 7th district of Virginia to challenge Rep. Abigail Spanberger, a Democrat.

Townhall contacted JMU about the video and received a statement from Mary-Hope Vass, the director of communications and university spokesperson. 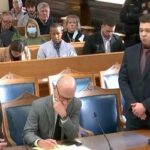 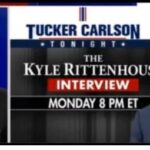