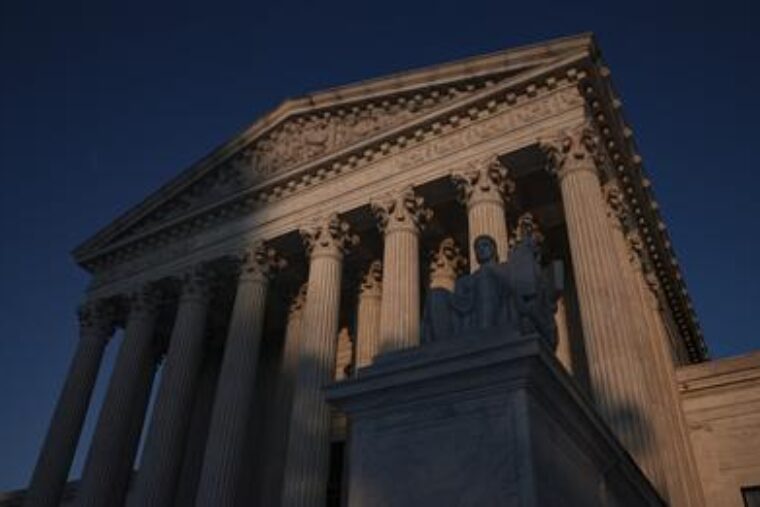 “Imagine if our right to speak, or to vote, depended on being assigned a favorable judge who’d issue us permits.”

When it decides on NYSRPA v. Bruen—scheduled for oral arguments today—the Supreme Court will have a chance to stop governments from restricting the right to “bear arms.”

The part of the Constitution guaranteeing that right has long been ignored by many state and local governments, despite previous Supreme Court rulings that there is an “individual right to possess and carry weapons in case of confrontation” in the home.

The situation is worst in New York, California and six other “may-issue” states, where officials can turn down requests for a carry permit for any reason, or for no reason at all. 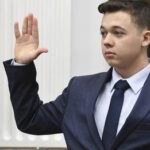 The Rittenhouse Testimony From a Gun Owner's Angle 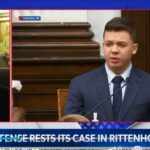 Rittenhouse Would 'Probably Be Dead' Without Gun