Rittenhouse Would ‘Probably Be Dead’ Without Gun 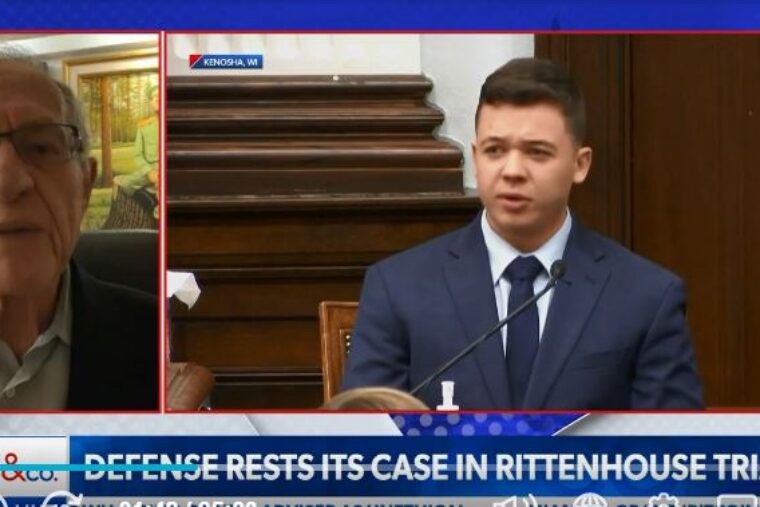 The prosecution and critics of Kyle Rittenhouse have said he should never have arrived at the Black Lives Matter protest scene with a weapon in the first place. But noted law professor Alan Dershowitz tells Newsmax Rittenhouse had a right to be there, and without a gun he would “probably be dead.”

Rittenhouse is on trial for killing two men and wounding a third during the BLM protest in Kenosha, Wis., when he was 17 years old. He said he wanted to be there to offer medical aid and put out fires. 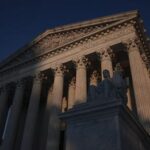 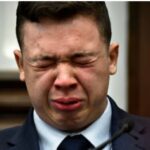